Force India Is Not A Fan Of Mercedes Potentially Helping Honda

We know the 2017 Formula 1 season has been a disaster so far for Honda, with problem after problem and seemingly no end in sight.

So, reports have surfaced saying Mercedes – the dominant force in F1 for the last three seasons – could step in to help Honda out.

Mercedes hit the ground running when the V6 Turbo era began and has had the quickest and most reliable power unit ever since, although other manufacturers have closed the gap.

Honda isn’t one of those manufacturers, though.

Going to Mercedes for advice might be just what Honda needs, but that hasn’t pleased Force India team principal Bob Fernley.

Of course, Force India is powered by Mercedes engines and isn’t keen on the manufacturer sharing any secrets or advice.

“As a team obviously that has not only paid for its engines, but contributed to the development of them, I would certainly be very negative with sharing that technology with another team that is a competitor.”

Mercedes boss Toto Wolff was pressed on the topic during the Friday press conference and remained coy on a possible deal.

“We are not doing anything for Honda, that is the current status quo. So, unless that situation changes, I don’t want to contribute to rumours out there that are false and I think are damaging for Honda, and create hard standpoints from teams or other stakeholders.

“We will see what happens. It is important for F1. Honda is an important factor in F1, a massive and very successful company and I have no doubt they will eventually be where they expect to be.”

Seeing the end of Honda’s nightmare would undoubtedly be a good thing but going to Mercedes for tips is a bit of a strange situation. 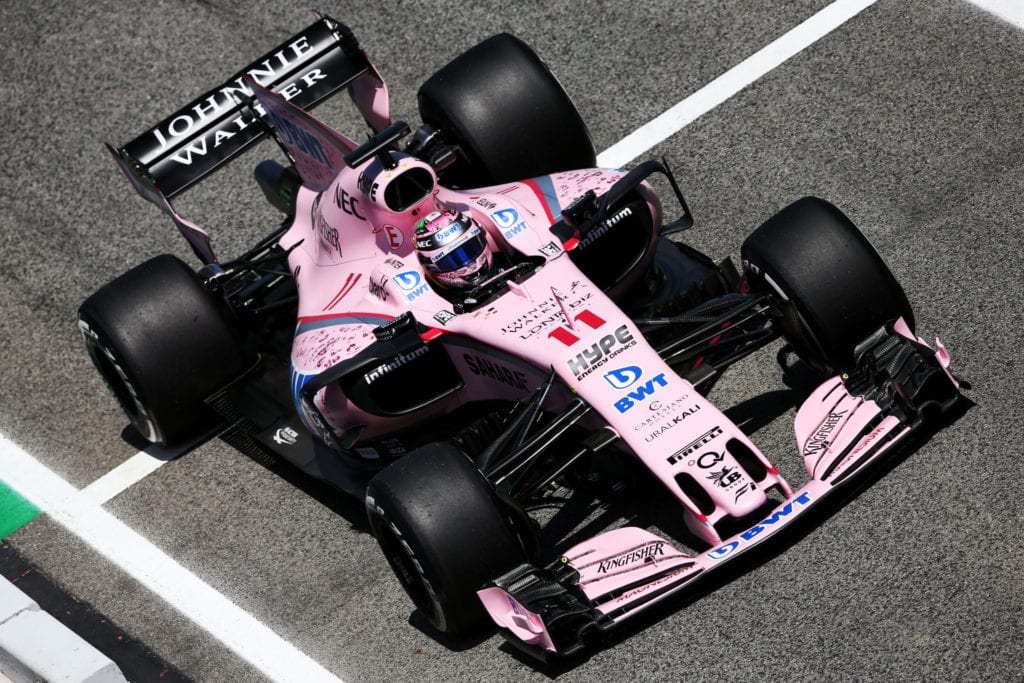