Force India Is Reportedly On The Verge Of Going Into Administration

Force India’s double points finish at the German Grand Prix elevated the team to equal points with Haas in the constructors’ championship – and keeps fourth place Renault in the crosshairs, too. But off-track activity is looking like it will finally make movements, with talk of the team going into administration this week (followed by a swift buyout) emerging in the wake of the Hockenheim race.

We hear rumours Force India might go into administration as early as this week, but will be sold & rescued soon after. Driver market on hold until team future is secured. Looks like Renault already got an option on Ocon.

The Telegraph reported in June that energy drink company Rich Energy had tabled a £100 million bid for the team, with future “eight-figure” investments part of the plan too. Rich Energy is just one of several rumoured saviours for the team, though, the list of which incudes IndyCar team Andretti Autosport and even Lance Stroll’s father, Lawrence.

Force India has been notoriously frugal in recent years, which has drawn praise for the team’s on-track performance with a relatively small budget. On a performance-per-dollar basis, Force India is surely one of the best and an increase in budget could be one key factor in trying bridging the gap to the top three teams.

Usually when it is indicated that a team is going into administration, we naturally fear for the team’s employees. But the 400-strong Force India squad will surely look at this development as long-term security should the buyout rumours turn out to be true.

The team isn’t dominating the midfield to the extent it did in 2017. The improved Ferrari unit has brought Sauber and Haas into a similar performance window, and Renault is looking ever more like a works team this season too – especially with Nico Hulkenberg putting in performances like his fantastic drive to fifth place in Germany.

A buyout with a bigger budget could unlock in-season research and development funds, a crucial element to retaining or gaining an edge in a finely balanced group of midfield teams. The cat could be out the bag by the time Formula 1 arrives in Hungary, and we should have some clarity on the future direction of Force India, a widely-supported and important team on the grid. 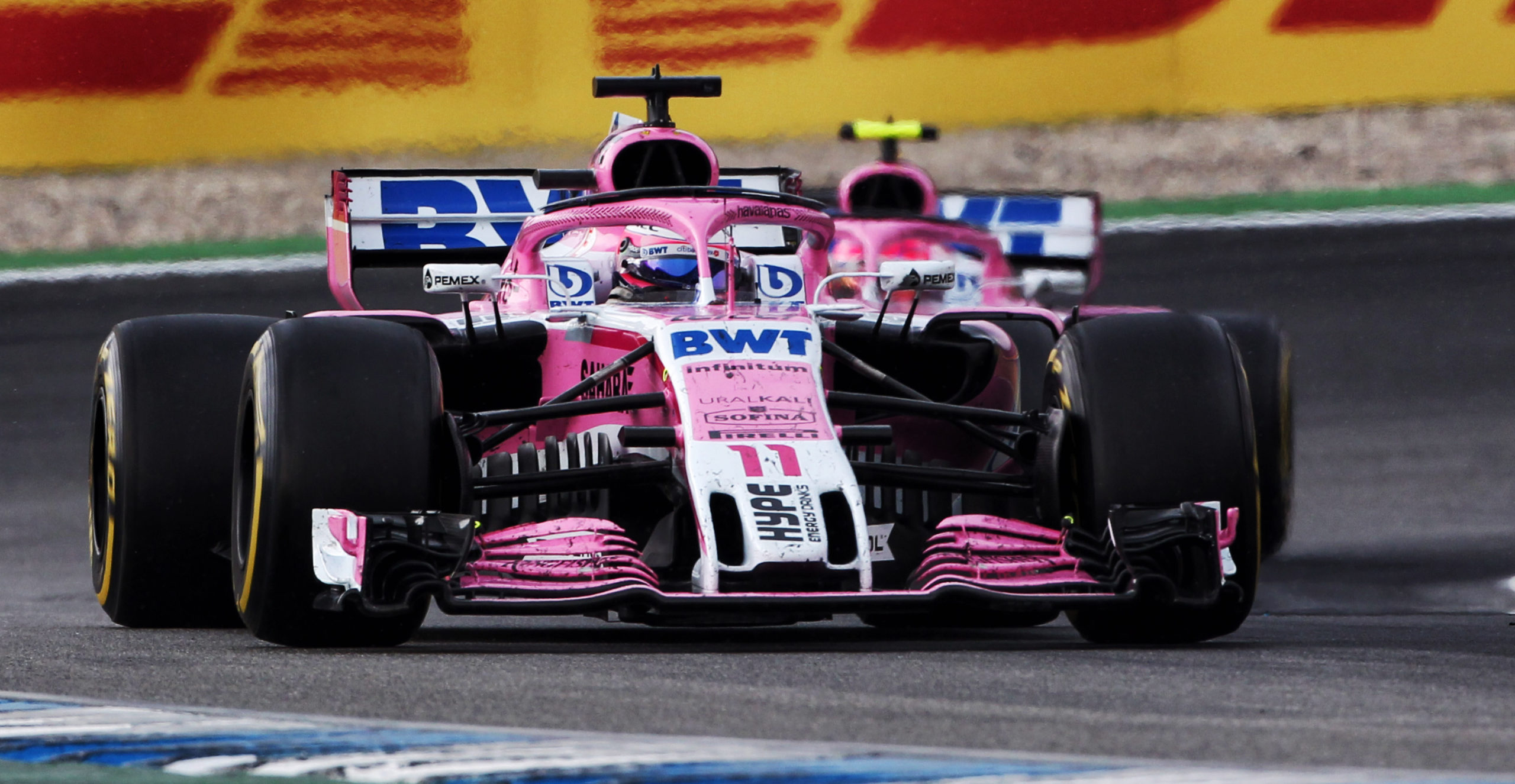