Force India Isn’t Going To Change Its Name This Year After All – WTF1
Skip to content
×
Formula 1 , News

Force India has been teasing a potential name change for months. Exactly what it was going to change its name to is up in the air, but the general plan was to at least drop the ‘India’ part in order to be more appealing to sponsors – although that’s not an area the team is exactly lacking in.

Although a change was supposed to happen before the opening race, time has obviously ticked away and now it seems there won’t be a name change at all this year, with the decision being delayed until at least 2019.

“It’s a shareholders’ decision, and they’ve got to take their time to get it right. They’ve got to decide where they want to go and how they want to position it. It’s not something that you should be doing as a five-minute decision.

“Force India had a very clear brand objective when it was launched, and today it’s a recognised brand within F1. So whatever you do for the future has to be really measured and well thought out going forward.”

With both the FIA and F1 needing to approve any name changes, there’s a chance it would have been rejected at this point anyway. It’s good for fans, too – name changes can be confusing enough at the best of times, let alone when the season has already started. 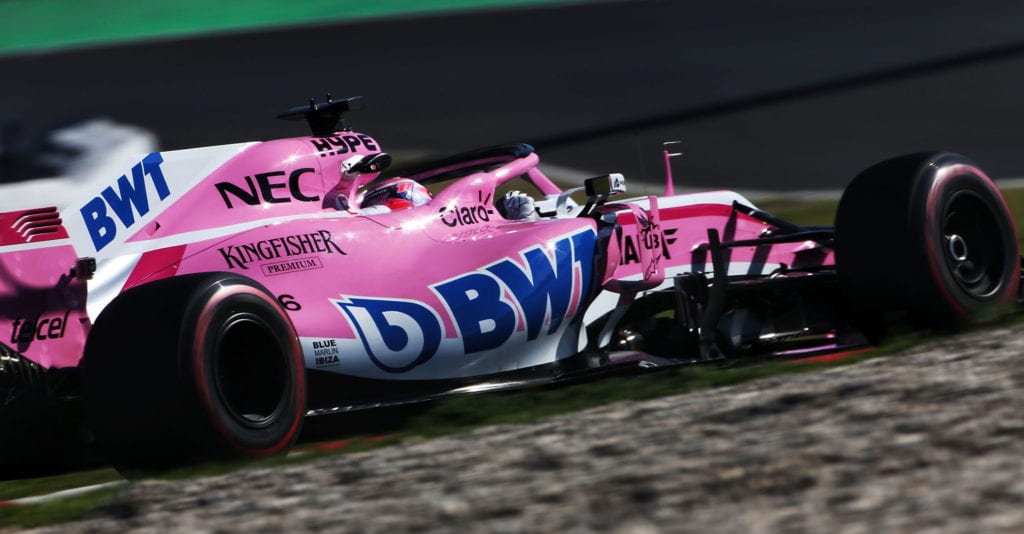