Force India Suggest Perez And Ocon Will Be Free To Race Each Other In 2018 – WTF1
Skip to content
×
Formula 1 , News

Force India had an incredible 2017 season in which it convincingly secured fourth place in the constructors’ standings and was largely unchallenged by midfield peers that were simply nowhere near in terms of pace.

Williams, who was in a season-long fight for fourth with the Force a year prior, wasn’t able to submit any real challenge to the pink panthers in 2017. Renault made pre-season ambitions clear too, with Cyril Abiteboul declaring at the RS17 launch that fourth place and Force India were in the cross-hairs. Real opposition from these teams never came to fruition over the entirety of the campaign, and in some instances last year, Force India’s biggest problem on track was the competition between its own drivers.

Esteban Ocon and Sergio Perez argued in Montreal over track position, but the relationship soured further in Baku when a first lap collision denied the team a very realistic podium in what was a race of chaos. Collisions followed at the Hungaroring and Spa, and it was the latter that caused Force India to manage its drivers more than it really wanted to. The decision received a spectrum of reaction, with some voicing their dislike of seeing micro-management, with others recognising that Force India isn’t a financial goliath in the sport and that its drivers should respect this and do their primary job – collect points.

“The drivers have got a better understanding and have matured enough so that they know and we know how to behave. So next season it should be a lot better.”

This translates to Force India informing their drivers to mature, rather than Perez and Ocon achieving this themselves. As winter testing gets a bit closer and we start seeing the inevitable “F1 driver in the gym in neck strengthening exercise pose” and “F1 driver sweating on exercise ball”, no one is expecting an overly mature Ocon to publish images of himself reading a Bronte Novel by an open fire whilst casually necking Werther’s Originals instead.

The ambition of Force India this season has to be high given its recent standards, but it seems like this statement, indicating a new-found levelheadedness, is the sort that can bite back once the season gets going.

When the Force Indias are within a second of each other on track in the points next season, we will see whether both talents have indeed matured into wiser heads who put the security of the team in the constructors’ championship ahead of personal heroics. But the level of competitiveness within F1 will more than likely beg to differ. 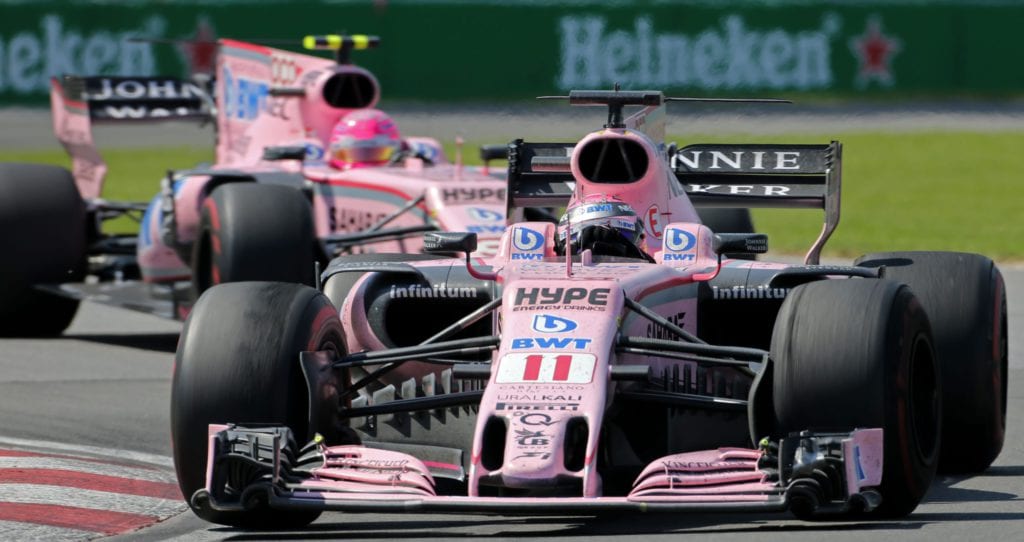