Force India’s Administrators Are Being Sued By A Failed Buyer – WTF1
Skip to content
×
Formula 1 , News

Force India’s Administrators Are Being Sued By A Failed Buyer

The sale of Force India this summer was a hotly-contested one with a few rival parties bidding to purchase the team. One was the Lawrence Stroll-led consortium that eventually bought the team; another prospective buyer was a Russian fertiliser company called Uralkali. The company sponsors the Russian GP, Force India itself and on top of that, the co-owner is the father of current GP3 racer and Force India development driver Nikita Mazepin. Uralkali is aiming to sue the Force India administrators because it feels that its bid for the team – which was allegedly higher than Stroll’s – was brushed aside.

A senior director of the company said in a statement:

“We had a strong business case for acquiring Force India and we believe our bid was the best one tabled. We have serious concerns as to why the Administrators did not use the opportunity to maximise the amounts that could have been paid to creditors and shareholders.”

It’s a slightly bizarre turn of events. The acting administrators, FRP Advisory, theoretically have autonomy in selecting the buyer on behalf of the company it is temporarily propping up. It’s partly why the team going into administration was a good thing as a number of factors have to be taken into account, not necessarily just the buyer with the deepest pockets.

However, the company looking to sue believes that the response to its bid was “inadequate”. The administrators responded in a statement:

“We have fulfilled our statutory duties as administrators throughout this process and ultimately achieved a very successful outcome for all stakeholders. Any legal action brought against us will be defended vigorously, and we are confident it would be dismissed.”

This legal action is highly unlikely to affect the future of Force India itself, but it’s a strange case all the same. 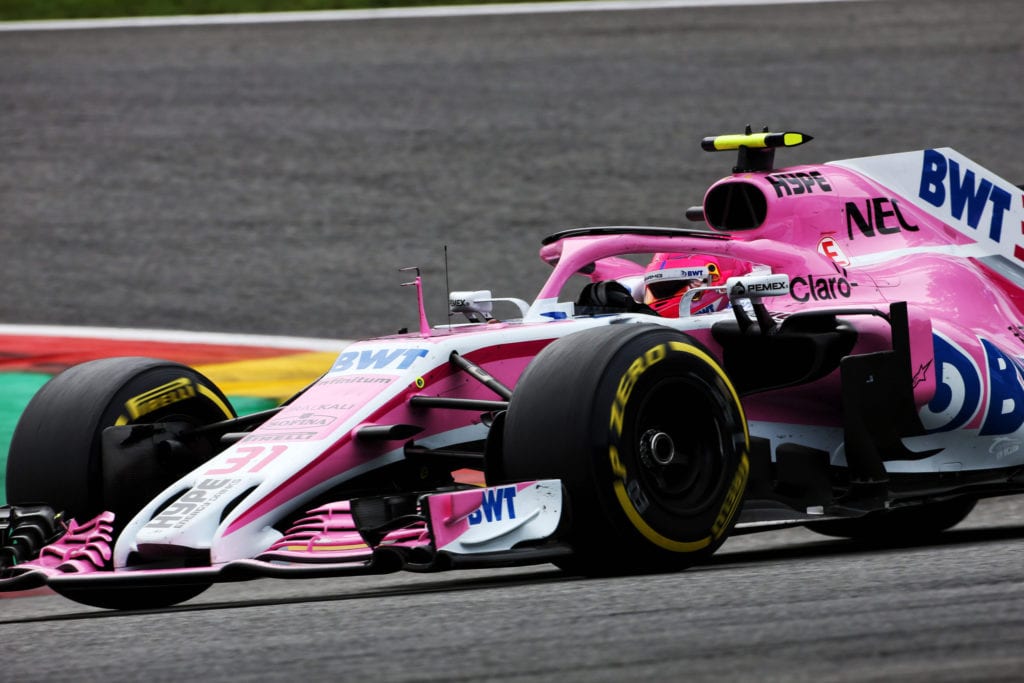