Ford Says It Would Consider Returning To F1 If It Was Cheaper – WTF1
Skip to content
×
Formula 1 , News

After successfully transferring engineering knowledge from its WRC campaigns with the M-Sport team into some special edition road vehicles, Ford has highlighted that it would be open to doing the same in F1, though the lack of a cost cap appears to be the most significant barrier.

Whilst a cost cap in F1 at times seems like an impossible task, the fact that this is the biggest issue for a Ford return could be taken as a positive. Ford Motorsport’s boss, Mark Rushbrook, suggested that the hybrid tech F1 uses is something that really appeals to the company as a major manufacturer. He told Autocar:

“Hybrid power will be relevant for a long time for Ford, so I’d never say never to Formula 1, especially if it introduces budgets. Cost reduction in F1 is all relative. If you cap in one area, [manufacturers] will spend in another”.

Here is an automotive giant highlighting the road relevance of the hybrid technology in F1. It’s a statement that shows promise for F1 and makes small ground in negating the threat posed by Formula E and its relevance to the wider automotive industry.

This comment also puts a bit more pressure on Martin Whitmarsh in his new role with the FIA, given that he has been assigned with chasing some sort of cost cap ultimatum. For a long time, the narrative has been one of F1 dropping down the pecking order in the road relevance table, whereas comments like this show that a cost-effective approach could be the key to welcoming some big names.

We’ve already got Aston Martin gearing up to make an F1 engine, and the formerly Ford-owned Cosworth company has said that it’d love to team up with Aston. With these comments from Ford and the ever-present rumours of Audi and Porsche getting involved, those simplified 2021 engine regulations could be the key to a bit more diversity in the sport. 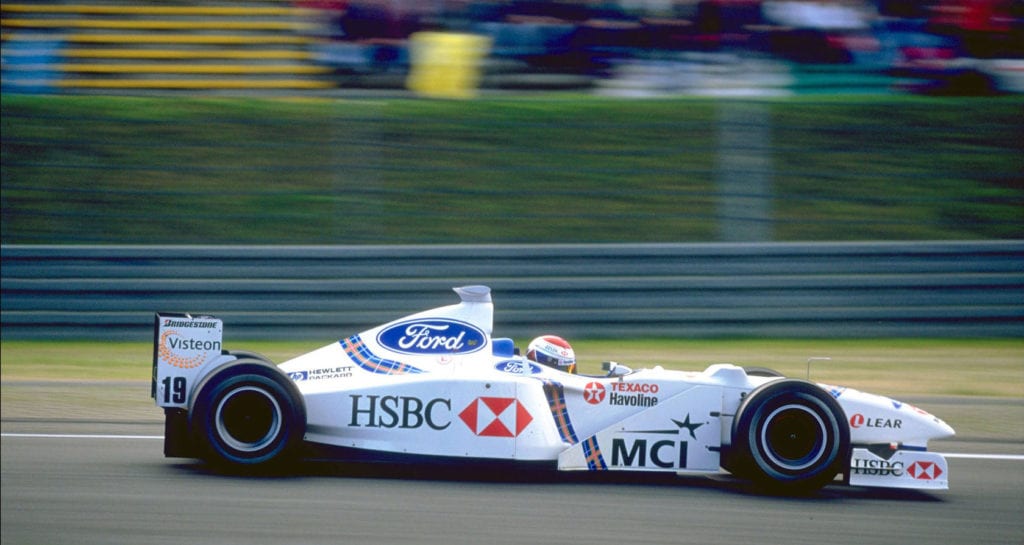