During the German Grand Prix weekend, it was announced that Marchionne had relinquished his roles as the CEO of Ferrari and Fiat for medical reasons. His health rapidly declined in the following days and the 66-year-old passed away on Wednesday, 25 July. A statement from his replacement as Ferrari President, John Elkann, read:

“Unfortunately, what we feared has come to pass. Sergio Marchionne, man and friend, is gone. I believe that the best way to honour his memory is to build on the legacy he left us, continuing to develop the human values of responsibility and openness of which he was the most ardent champion.

“My family and I will be forever grateful for what he has done. Our thoughts are with Manuela, and his sons Alessio and Tyler.”

As well as helping the revive the fortunes of the flagging Fiat/Chrysler group, his appointment as President of Ferrari in 2014 kickstarted the revival of the Scuderia as a front-running force in F1.

He kept a close eye on what was going on with the F1 team and was happy to play up to the political nature of the sport, issuing quit threats over the proposed 2021 regulations. In a year in which Ferrari has a real chance to win its first championships in a decade, the loss of a man who was so instrumental in getting the team to where it is will be tough to take. 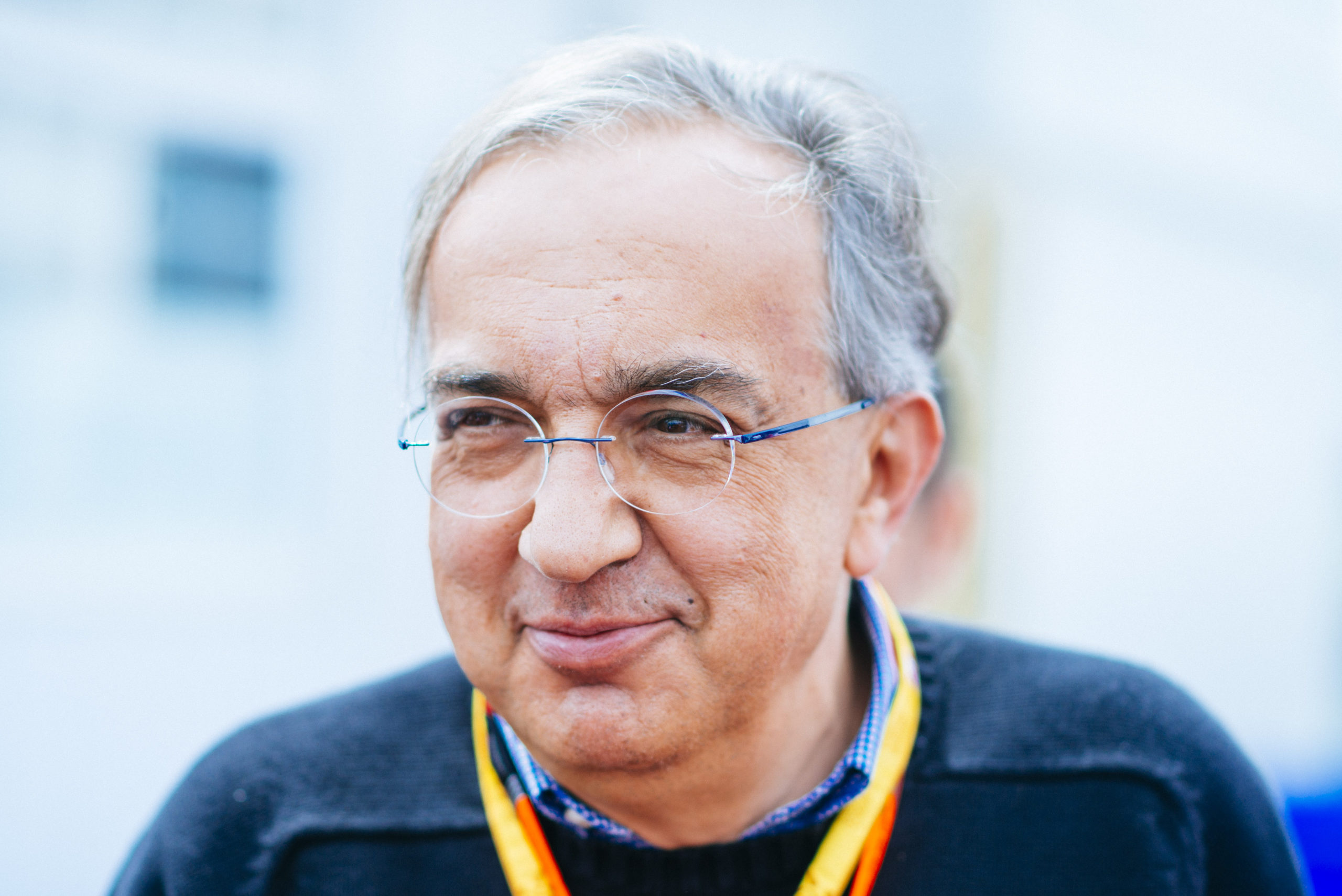