Former McLaren Engineer Pat Fry Will Move To Renault For 2020

Since re-joining F1 as a constructor in 2016 Renault had made steady progress up the grid, but this year has been a bit of a setback. The R.S.19 has shown impressive pace at a number of races, but at others it as been way off the pace and instead of fighting McLaren to be the top midfield team, Daniel Ricciardo and Nico Hulkenberg have more often been in the company of the Toro Rossos and Racing Points.

To try and get back on the right track, the team is reshuffling its technical department for next year. Current Head of Aerodynamics Peter Machin is leaving to be replaced by former Williams man Dirk de Beer, but perhaps the biggest signing is that of Pat Fry. He spent much of his career with McLaren before moving to Ferrari in 2011, where he stayed until 2014. After a period of ‘gardening leave’, he worked with Manor before returning to McLaren in 2018, where his task was to help rebuild the team until James Key was able to join from Toro Rosso.

It seems Fry’s influence has paid off for the Woking squad as McLaren is currently enjoying its best season for quite some time and, with Andreas Seidl becoming the team principal, looks to be on the right path to recovering some of the form that disappeared during the Honda years.

Renault seems to like what it’s seen from Fry and has decided to snap him up as well. Though his exact role hasn’t yet been announced, it’s likely that he’ll work in the technical department headed by executive director Marcin Budkowski, who worked with Fry at McLaren during his first stint there. Team principal Cyril Abiteboul told Autosport:

“It’s a good add, it’s a great opportunity. Marcin and him have a relationship that goes way back to their days at McLaren. They have a great working relationship, which is what we need to build – a strong team around Marcin who will remain in charge of day to day operations at Enstone. That’s what we’ve done.

“We’re working with McLaren on the release. He’s got contractual commitments and that’s absolutely fine, there’s no rush, he’s part of the long term plan.”

Renault still means business, then – that’s a lot of fairly big names coming into the fold in the technical department. Will it help propel Renault towards the front, or might it be a case of too many cooks? 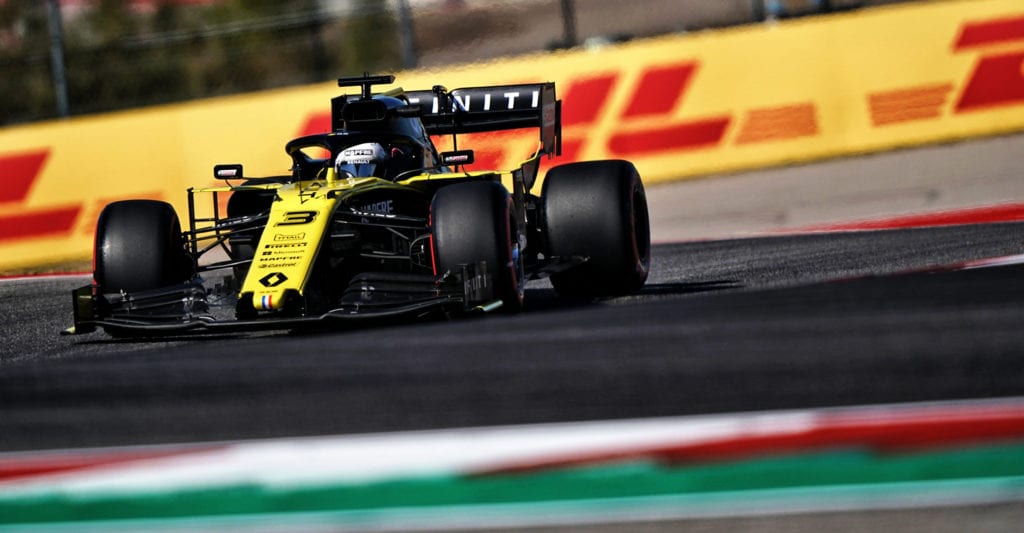