2006 MotoGP champion and current Honda World Superbikes factory rider Nicky Hayden is in a critical and “serious” condition in hospital after an accident while cycling.

The American was training close to Rimini in Italy on Wednesday when a road car collided with his bicycle. He reportedly ended up on the hood of the car in the accident.

He was initially taken to a hospital in Rimini before then being transferred to the larger Bufalini Hospital in Cesena, due to the seriousness of his injuries.

Reports have been flying around about his condition, but an official statement released by the hospital on Wednesday evening said he has suffered cerebral edema and several fractures, including to his leg.

He may require an operation to release pressure in the skull but doctors were not comfortable his condition had stabilised enough to complete it.

A further statement on Thursday morning said there had been “no substantial changes” in his condition and that the “clinical picture remains extremely serious”.

Messages of support have flooded in on social media for the injured MotoGP legend, from across the motorsport world.

Get well soon mate, we hope you stay OK. Fingers crossed for you🙏🏼

Really thinking of @NickyHayden and his family at this moment. Stay strong mate …

All my thoughts to @NickyHayden and to everyone close to him. Hope to hear some positive news soon

Pulling for you @NickyHayden get through this my man

Hayden has made 218 MotoGP starts since 2003, with three wins, 28 podiums and one championship. He then switched to World Superbikes from 2016 with Honda.
Get well soon Nicky!
Update:
A new update on Thursday afternoon from the hospital confirmed he has suffered serious trauma with severe brain damage. It said:

Our thoughts continue to be with Hayden and his family. 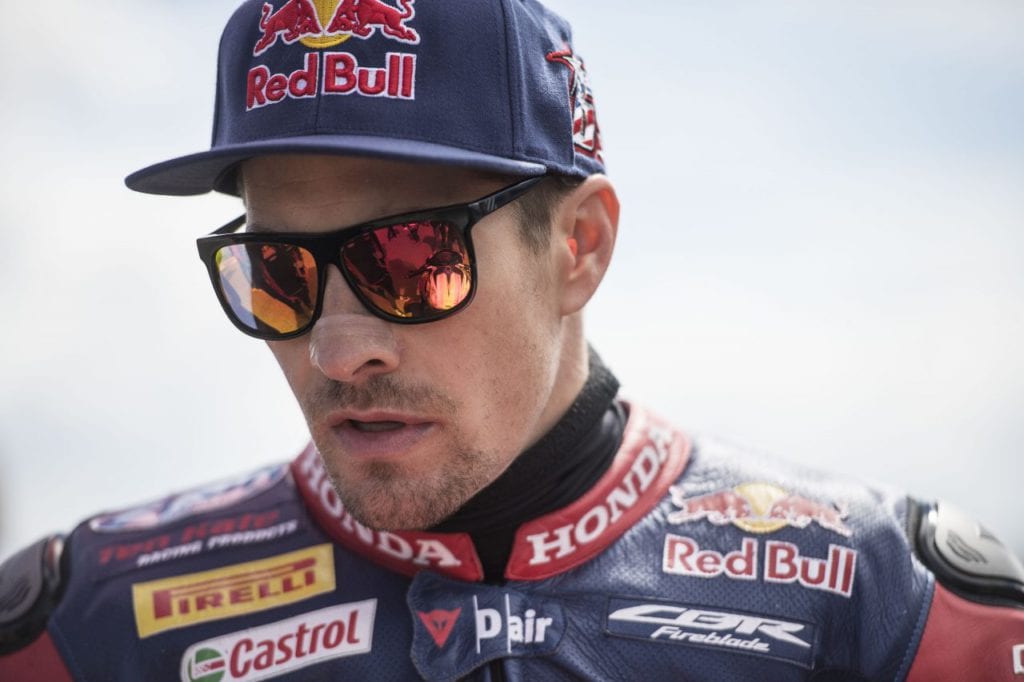