Formula 1 Has Two Main Strategic Goals For The 2019 Season

Speaking at a conference held by the FIA at the Geneva Motor Show, Carey outlined F1’s intentions over the next year.

One is to help celebrate the incredible technical achievements of the sport’s power unit manufacturers, who have helped changed the face of hybrid technology and reached uncharted territories in doing so. Fuel and thermal efficiency have increased at a huge rate since the V6 turbo hybrid units entered the sport in 2014, the latter hitting an impressive 50 per cent – first through Mercedes in late-2017.

For decades, F1 has held the development of technology that can be produced in mass market road cars high on its priority list and, not content with the previously mentioned aspects of power unit tech, Carey is aiming to further reduce F1’s carbon emissions and invest in “other initiatives”, which are yet to be named.

In addition to the more technical-focused initiative, Carey stressed that he wants F1 to continue to be more open in terms of its opportunities. He said:

“We want to continue to emphasise that Formula 1 is a sport for everyone. That means continuing to emphasise opportunities for females on and off the track and continue to expand as a global sport in every part of the world. We want to be a sport that continues to exude mystique and glamour, yet one that is at the same time open and inviting to all.”

On top of that, FOM will continue to bring new aspects to aid our enjoyment and understanding of the sport when watching it on television by upgrading its “traditional and digital offerings in new compelling ways,” and offering “new camera angles and graphics”.

We’ve already had a taste of what’s to come through the back of 2018. The link up with Amazon Insights has brought graphics that include predicting the probability of an overtake, looking at potential strategies and the slightly vague calculation of ‘car performance’. It’ll be interesting to see how well Williams will score on that front… 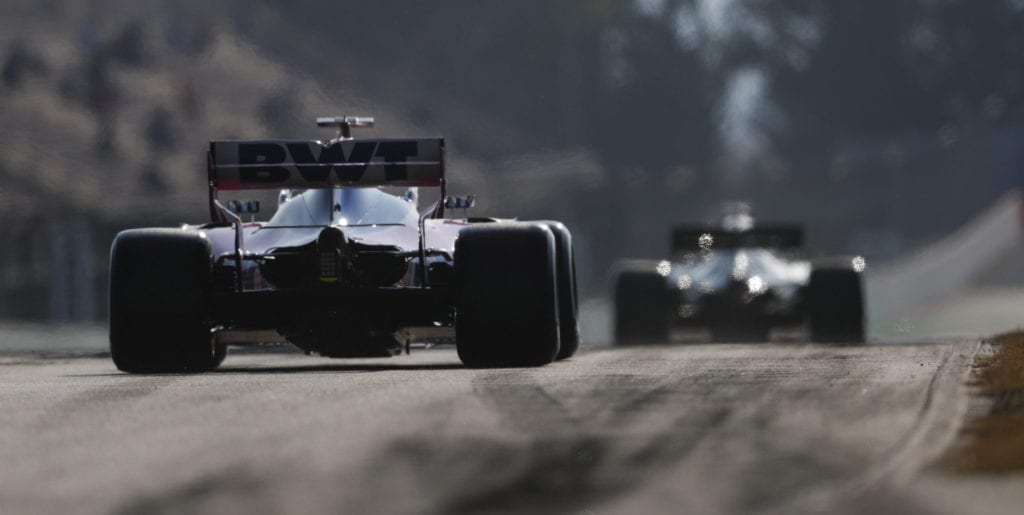