Formula 1 Was The Fastest-Growing Sport On Social Media in 2017 – WTF1
Skip to content
×
Formula 1 , News

Things might be getting a bit iffy now, but Liberty Media’s first year in charge of Formula 1 was a pretty good one, all things considered.

Straight away some of the shackles of Bernie’s rule (like the strict limitations on how teams and drivers use social media) were relaxed and the sport’s online presence was finally brought well and truly into the 21st century. On the sporting side, we were treated to the first proper inter-team title battle of the hybrid era as Ferrari took it to Mercedes. OK, things didn’t go to the wire as expected, but it was nip-and-tuck for most of the season, right?!

As a result of this, Formula 1 enjoyed a huge increase in both viewing figures and social media following compared to 2016.

TV viewing figures have been steadily falling since 2010 (not surprising given that in many countries it’s moved away from free-to-air TV), but FOM reported that in 2017 the number of unique viewers (around 352 million) remained steady. Hey, it’s better than losing viewers!

Italy saw a 19.1 per cent increase in TV audience – hardly surprising given Ferrari’s form – whilst the other three big markets (Germany, Brazil, and the UK) also reported an increase in viewers.

FOM say that the number of followers across all social platforms has increased by a whopping 54.9 per cent, making it the fastest-growing sporting brand on social media. Given the lack of interest in this area before it was kind of low-hanging fruit, but the numbers are still impressive.

For 2018 F1 is due to introduce it’s own streaming service, too, so both the social media and audience numbers could be about to shoot up even more. 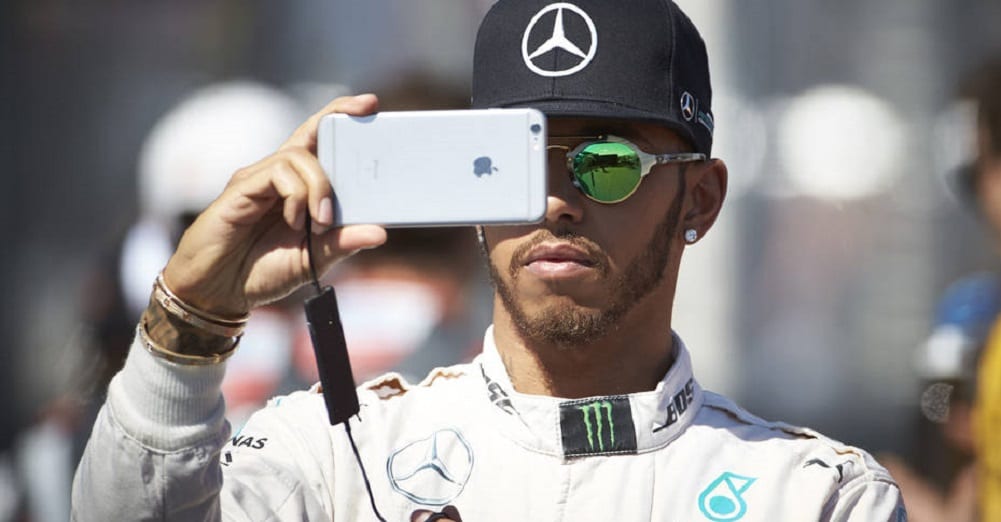