When it comes to the 2021 regulation shake-up, the completely revised aerodynamic rules and the promise of closer racing is the aspect that grabs all the attention. But having cars which can race better is no good if certain teams can’t compete as a direct result of their size or lack of money. That’s why the cost cap – reported to be set at $175 million for 2021 and excluding things like marting costs and driver salaries – is perhaps the thing we should be most looking forward to, assuming it’s implemented properly. It should put more emphasis on the teams which do a better job, rather than those with the most resources available – something Sergio Perez said he’s hoping to see happen.

Instead of just leaping straight into the cost cap in 18 months, Carey said in a recent Wall Street conference call that next season will be used as something of a practice run to figure out how best to police it:

“We are gonna use 2020 – all the teams will participate actually, I’m almost certain – I guess you’d call it effectively a dry run, because the cost cap won’t be actually enforced with consequences until 2021. But in 2020, what we actually are really gonna go through is shaking out the bugs of accounting for the cost.”

He also added that the introduction of a cost cap has generated some interest in terms of new teams joining the sport:

“The cost cap supports a business model that is healthy, and growing, and positive for our existing teams and potential new teams coming into it. And that has been enforced as we’ve had discussions with potential new teams. All have looked at sort of steps in terms of cost discipline and probably a more balanced revenue distribution as being cornerstones to creating what they think is an exciting opportunity.”

Carey also reiterated his desire to see F1 expand in the USA through the addition of new teams, new drivers, and new races – with the repeatedly-delayed Miami GP still very much on the table:

“We’ve talked about adding races in destination cities like Las Vegas or Miami. We’ve been engaged since the last year there. I think we’ve made good headway. I have a meeting next week with parties there, had meetings a month ago there. So, I think we feel it’s important.

“We are talking to new team entrants… We’d love to add to that with a high-profile US team down the road. We’d love to have a US driver. That probably takes longer. But we recognize there are multiple elements to continuing to grow and build the sport, engage the fan base here, and it continues to be a priority. And I think we’re making good headway on it. And I think we looked certainly potentially at that – probably the first step would be adding that race in a city like Miami or Las Vegas.”

Well, Haas is a high-profile US team and is already in F1 so who could Carey mean when he says he wants another one? Penske? Ganassi? Andretti? Ahhh heck, let’s get all three in and help bring some of those glorious IndyCar vibes over to F1… 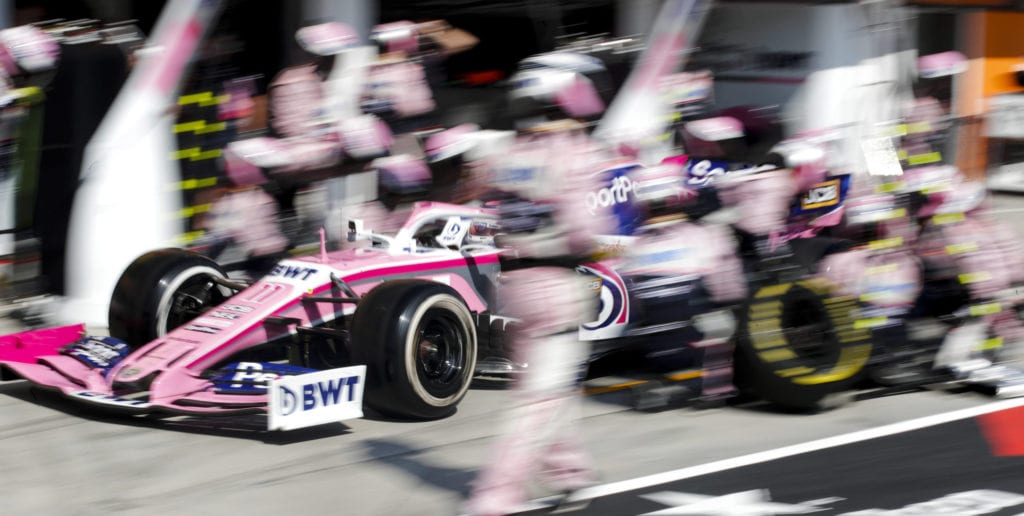