Formula 2 Driver Gets Shut Down By His Engineer Over Team Radio – WTF1
Skip to content
×
Fun , Juniors

Racing drivers are constantly seeking perfection. When something isn’t right it’s normal for them to ask questions and complain about things over team radio. This must get pretty tiresome for the engineers who have to listen to them, especially when there’s nothing they can do about it.

During the Formula 2 feature race at Monaco however, Sergio Sette Camara’s engineer took the driver-engineer relationship to a new level: brutal honesty. The MP Motorsports driver was complaining of understeer and probably didn’t expect this response…

That’ll be a fun post-race debrief! The blunt motivation tactic seemed to work though as Camara made his way up to 10th in the race and was looking set to score his first F2 points before having to retire a few laps from the end. 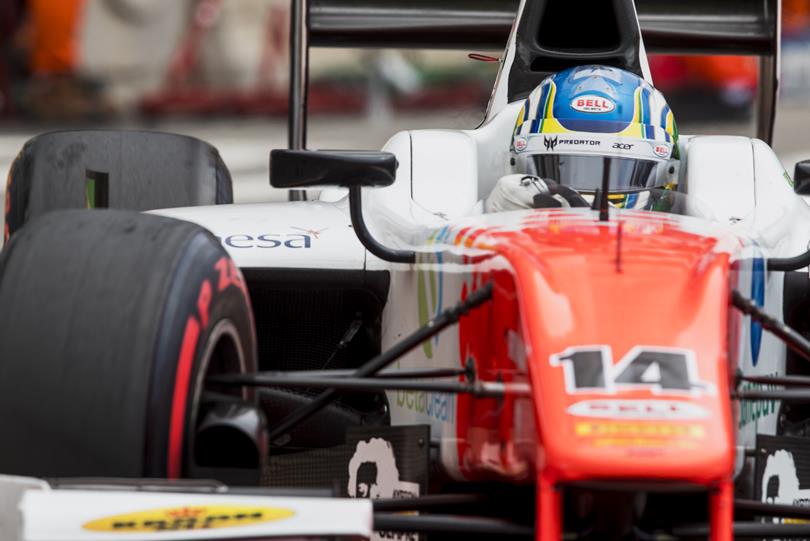