Formula 2 Is Finally Going To Sort Out The Issue Of Drivers Stalling – WTF1
Skip to content
×
Juniors , News

Formula 2 introduced its new car this year. Thankfully it still gives us the kind of epic racing we’re used to from previous years, but unfortunately drivers have been finding it a bit tricky to get off the line. In the four races so far, 14 drivers have stalled at the start, including no less than five in the sprint race in Baku. Amazingly there’s yet to be any crashes as a result, but that would be almost certain to change should there be a mass-stall in Monaco at the end of the month.

According to Charlie Whiting, apparently it’s a simple case of remapping the clutch. He said:

“The problem as I’ve had it explained to me is that they can improve the mapping of the clutch paddle and the way the clutch itself works. There is a problem there, they understand that, and they’re going to run the F2 test car this coming week in order to try and find some things that they can improve and have it ready for Spain. It’s a wholly unsatisfactory situation. In Monaco it will be a whole different story.”

It’s a less than ideal situation as nobody wants to see titles decided by car issues in any championship, let alone a spec series. George Russell says it reflects badly on the series. He told Autosport:

“This is the highest level below F1 and to have 14 cars stall in four races is just unheard of and unacceptable really for a championship of this standard. Nobody can afford to lose this championship based on starts or stalling. It’s only when you have a new car this would happen, but they are doing something about it and that’s the main thing.”

With over a week until the next round, there should be plenty of time for the series to fix the issue. If not, then the marshals at Monaco had better prepare their flag-waving arms even more than usual… 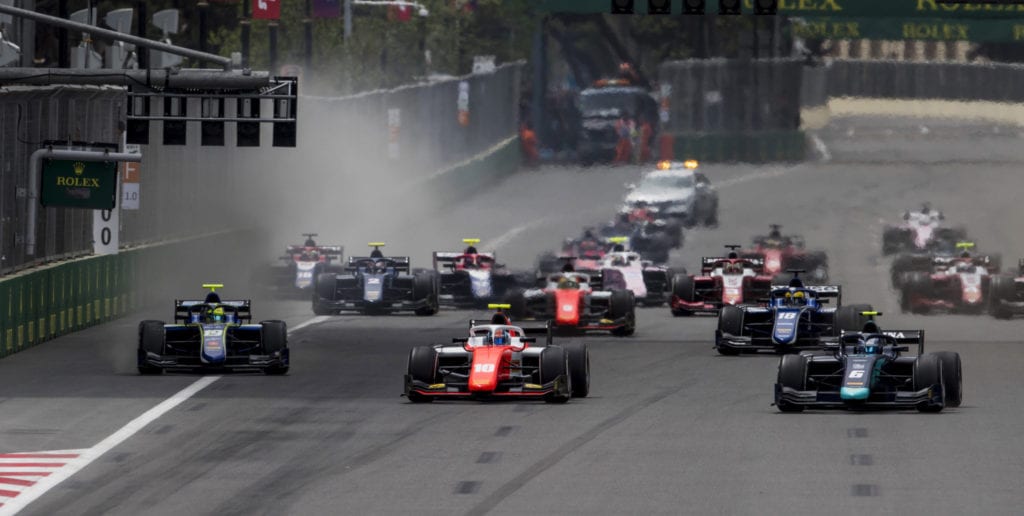