Formula E Believes It Could Be The Last Motorsport Standing By 2040 – WTF1
Skip to content
×
Formula E , News

The year is 2040. The horizon is a cracked orange, devoid of warmth as the 15-year post-nuclear winter ends. Roads defrost under the glow of the new sky, old race circuits too. As civilization crawls back out from the makeshift burrows and iron bathtubs, a man in a suit drives up to greet the new world in an ABT Schaeffler liveried Formula E pod racer. His name is Alejandro Agag, and he is here to bring motorsport back into the post-apocalyptic landscape. After reverse engineering what they could salvage from a fleet of autonomous Pizza Hut delivery trucks and Tesla saloons into a grid of Formula E cars, those few survivors that are fluent in the lost art of manual driving climb into the cockpits. A tiny red light goes out, and they’re off.

Maybe this is how Formula E becomes the only motorsport left by 2040? Because Formula E Chief Alejandro Agag firmly believes that others will fall by the wayside as a new dawn of electrification emerges in the near future.

“I think Formula E is going to get really, really big. I believe that in 20, 30, 40 years, we will be the only motorsport out there. There may be others but we will be probably the main motorsport because the world will be electric. If the world is not electric in 20 or 30 years, we are in trouble. So, even if that happens, then Formula E will be the championship of the cars.”

Whilst this statement is optimistic, the landscape of road vehicles is definitely heading to an all-electric future. Although this will create a mainstream culture of electric vehicles, it is close to impossible to try and guess what this aspect of our world will look like in 22 years. For example, counter-culture has always existed, and petrol heads have so far been unwilling to convert, so sports like Formula 1 could become relevant in other technological areas.

Sir Richard Branson (who owns the DS Virgin team) recently said that he thinks Formula E will surpass the popularity of Formula 1 within the next decade. On this statement, Agag played down an atmosphere of head-to-head competition but didn’t exactly deny the claim either.

“We never like to put ourselves in competition with F1. We love F1, we think F1 is great. But I never disagree with Richard Branson, he’s a very clever man and he gets it right most of the time.”

Could electric car technology become so massive that Formula E is essentially the main motorsport? Or will the likes of F1 evolve and keep ahead of the game? Only time will tell! 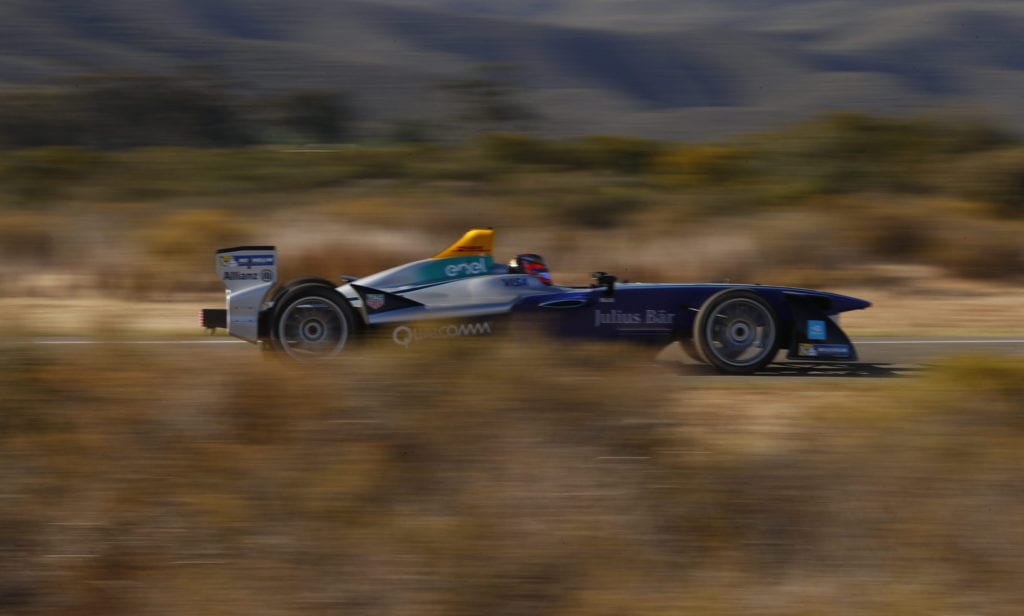