The FIA Formula E championship has revealed a new provisional calendar for their 2020/21 season, including a round in Monte Carlo which has given F1 fans fresh hope that Monaco Grand Prix will go ahead as scheduled this year. In 2020, F1 cancelled the race around Monaco meaning it was the first time since 1954 that it had not appeared in the F1 World Championship.

Now, I know what you’re going to say.

“But, Katy, Monaco is still scheduled to go ahead on the new F1 calendar?”

You would be correct. When F1 handed us a bunch of new calendar changes at the start of the month, including moving the Australian Grand Prix to November and reintroducing Imola as the new second round, Monaco remained in its May 23rd slot.

However, it was instantly in doubt as part of a trio of back-to-back street circuits across May and June.

As we have seen in F1 with the rearrangement of the Albert Park race in Melbourne and the entirety of the Formula E calendar, racing in the heart of city centres has been challenging with COVID-19 constantly changing and evolving.

Countries are introducing stricter border controls, restrictions are being put in place to encourage its people to stay at home, and large events are being cancelled left, right and centre.

Monaco, being such a small principality, is the second-most densely populated area in the world. Measured by the number of human inhabitants per square kilometre, this could either work in their favour for hosting racing events or do the opposite.

Being such a tiny area, measuring 2.1 km2, Monaco can closely monitor how its inhabitants behave with the ‘lockdowns’. There is currently a curfew in place in Monaco from 7 pm until 6 am with exemptions to those who have to travel for work, health, family or walk their pets.

Restaurants are still open for lunch, as well as schools, businesses and public establishments, but they must all follow the curfew and face mask rules. However, being so densely populated, it is feared that a COVID outbreak could spread quickly.

It’s promising that Formula E is confident they can still race in the principality, as it will also be the first year in which the all-electric series uses the full circuit layout.

Although the new Formula E calendar is still subject to circuit homologation and approval by the FIA World Motorsport Council, it’s a big sign that the Monaco Grand Prix will go ahead two weeks after the electric street race.

It seems incredibly unlikely that Monaco will assemble the entire street circuit just for the electric racing series, primarily as the F1 event is known as the ‘jewel in the crown’. Monte Carlo also hosted the FIA World Rally Championship at the weekend, although most of this racing takes place away from the centre and up in the snowy French Alps.

The newly revised Formula E calendar looks like this:

Do you think the Monaco Grand Prix will go ahead? 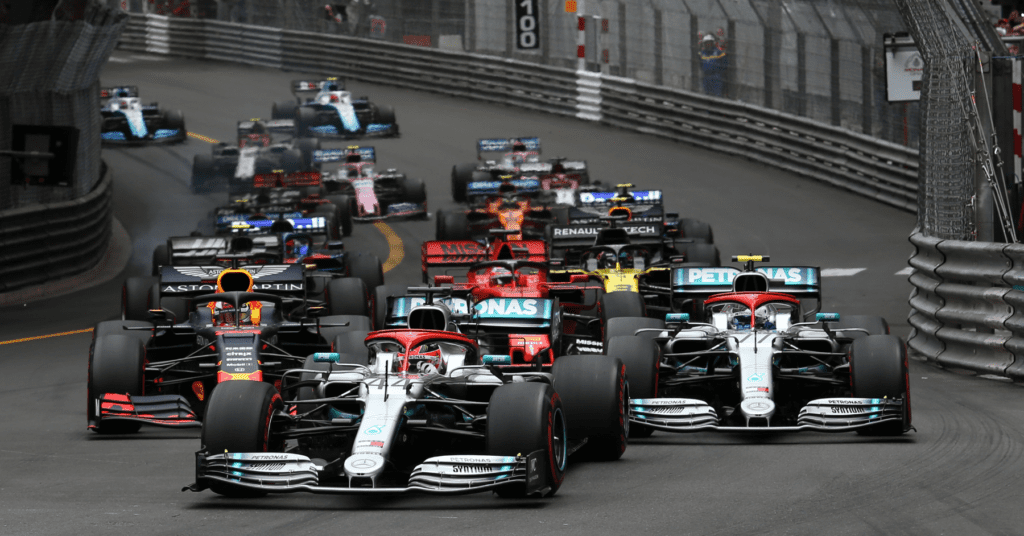