Formula E Drivers Have Been Getting In Trouble For Their Underwear Again – WTF1
Skip to content
×
Formula E , News , WTF

Earlier this year, Lucas di Grassi was slapped with a €10,000 fine and three penalty points on his license because he didn’t want to wear wet underpants. The whole thing was a little nuts and, as is usually the way with strange things in motorsport, it looked set to be a one-off.

But during the New York ePrix, two more drivers were found to have slipped into the wrong pair of skivvies and were punished accordingly. Newly-crowned champ Jean-Eric Vergne and his Techeetah teammate Andre Lotterer were “wearing non-compliant underwear pants which are not allowed by the international sporting code”.

Unlike di Grassi, the Techeetah drivers’ wardrobe malfunctions only happened briefly during qualifying and they’ve got off slightly lighter as a result – both have a €5000 penalty and two points added to their licenses.

What is it with Formula E and underwear, though? Is there some kind of prankster going around the paddock, switching up and sabotaging pants to get drivers fined? Or maybe Formula E being hit hardest by a motorsport-wide shortage of underwear we’ve yet to hear about? The plot thickens… 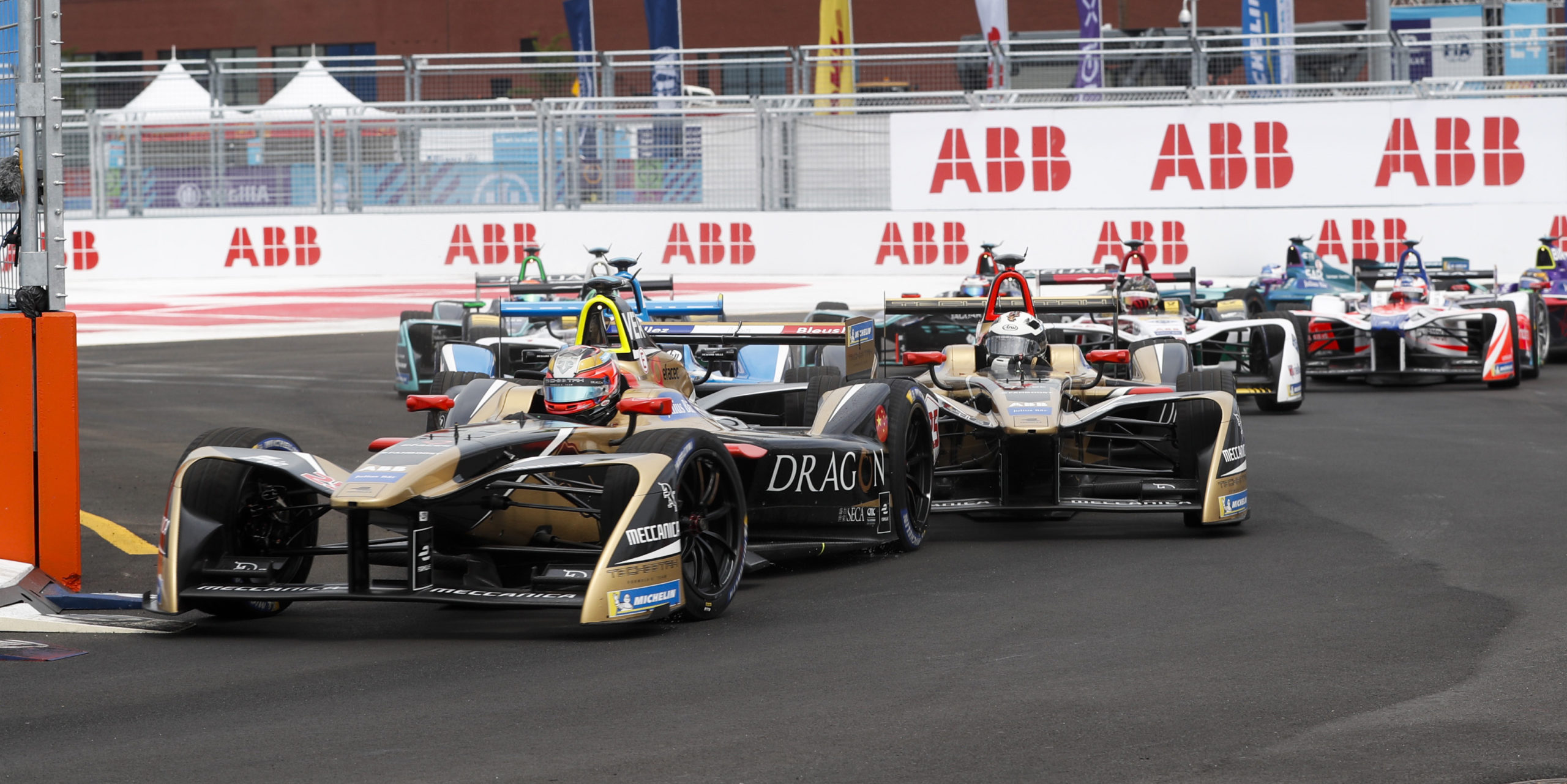