Formula E Has Cancelled Its Race In Sanya Due To The Coronavirus – WTF1
Skip to content
×
Formula E , News

The race was due to take place on 21 March, but due to the spread of the coronavirus – which has now been declared an international public health emergency – the decision has been taken to cancel the race in Sanya, which this year is the only Chinese round on the Formula E calendar. A series statement read:

“Given the current growing health concerns and with the World Health Organisation declaring the coronavirus an international emergency, Formula E has taken the necessary measures to ensure the health and safety of its travelling staff, championship participants and spectators, which remains of paramount importance.”

There is a possibility that the race could reappear later on in the season – either by revisiting Sanya on an alternate date (should the situation improve enough), or by converting one of the existing rounds into a double-header to ensure there are still 14 races on the calendar.

The news also raises serious doubts about the state of this year’s Chinese GP. Sanya is 1400km south of the city of Wuhan, where the virus originated. In comparison, Shanghai is ‘only’ 700km west of Wuhan, so even though the date of the Chinese Grand Prix (19 April) gives a little bit more leeway for the situation to improve, the cancellation of the Formula E race makes it seem increasingly likely that F1 could end up having to make some rearrangements, too.

The FIA has already said that it is monitoring the situation and how it might affect its various calendars and championships. 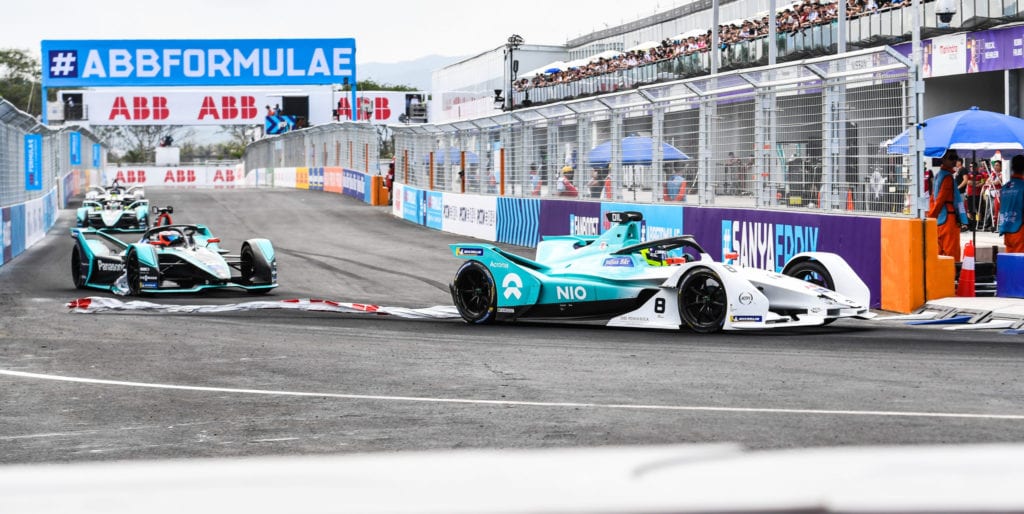