Formula E Has Revealed How Much It Will Cost Teams To Buy Cars From Next Season – WTF1
Skip to content
×
Formula E , News

Formula E is getting some new rules for the 2018/19 season, and there’ll be some new cars to go with them. With manufacturers tripping over themselves to be a part of the all-electric series there’s a worry that it could lead to a spending war, a problem that other series (coughFormula1 cough) are currently having to deal with.

To combat that, Formula E has revealed the price caps for the main parts of the cars, which it hopes will encourage independent teams to continue to compete in the sport alongside the manufacturers. The total cost of a ready-to-race car (which will be 25 per cent more powerful than the current cars) will be no more than €817,300, which breaks down like this:

All-in-all that’s over €330,000 more than the current cars cost, but of course, there’s one big difference: from next season there’ll be no more mid-race car-swapping. Hooray!

That means teams will only need two cars instead of four, which obviously works out a lot cheaper. On top of that, for their money the teams will actually get to own the cars – at the moment they only lease them.

These rules are locked into place for the next three years, which should hopefully encourage some more privateer teams to get in on the act. They’ll have to hurry, though – any new teams will have to have sorted out a powertrain supplier by 15 January to be guaranteed a spot on the grid next season. 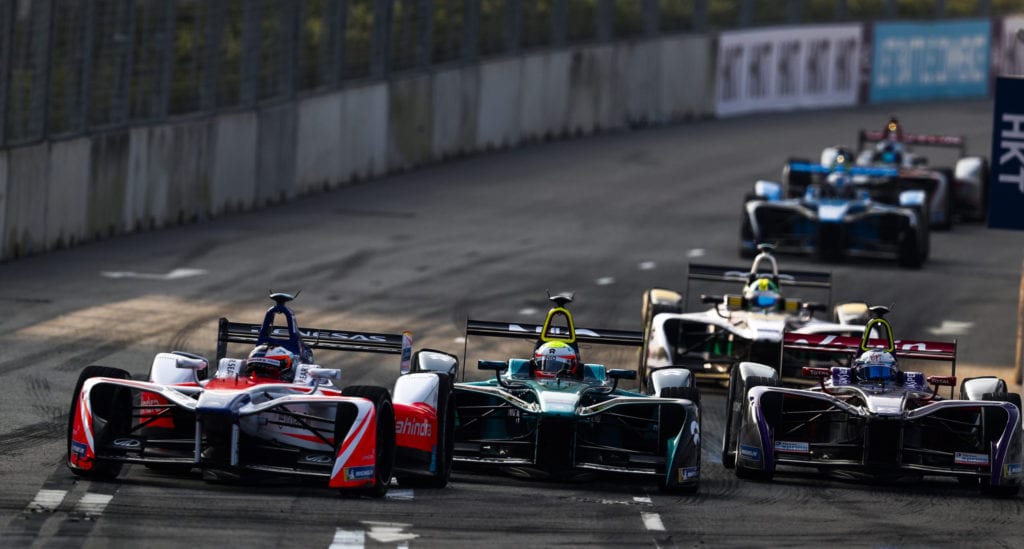