Formula E Races Will Be A Bit Shorter Next Season

Aside from the awesome looks, perhaps the best thing about the next Formula E car is the fact that it’ll mean the end of drivers having to change cars in the middle of the race in order to get to the end, a stumbling block for many in their enjoyment of the series.

At the moment most races last around 50 minutes, but with the new cars having to do the whole race the FIA has taken to the decision to reduce the race lengths for the 2018/19 season by 10 minutes.

That’s not the only change being made, either. With the loss of the pit stop, there was a worry that the strategy element of the racing was being lost. So from next season the cars will have two different power modes available, both of which the drivers have to use at some point during a race. That’ll mean different drivers have different pace at different stages of the race, which could be interesting. Also, how will fanboost tie into that? Will it finally be scrapped?!

Oh yeah, and there’s one other thing. Formula E currently offers a point for fastest lap (a contentious issue in any series), but for next season, that’s going too. Instead, a point will be awarded to the ‘most energy efficient’ driver, however that gets decided. Because of course, what fans want to see from motorsport is drivers being energy efficient. 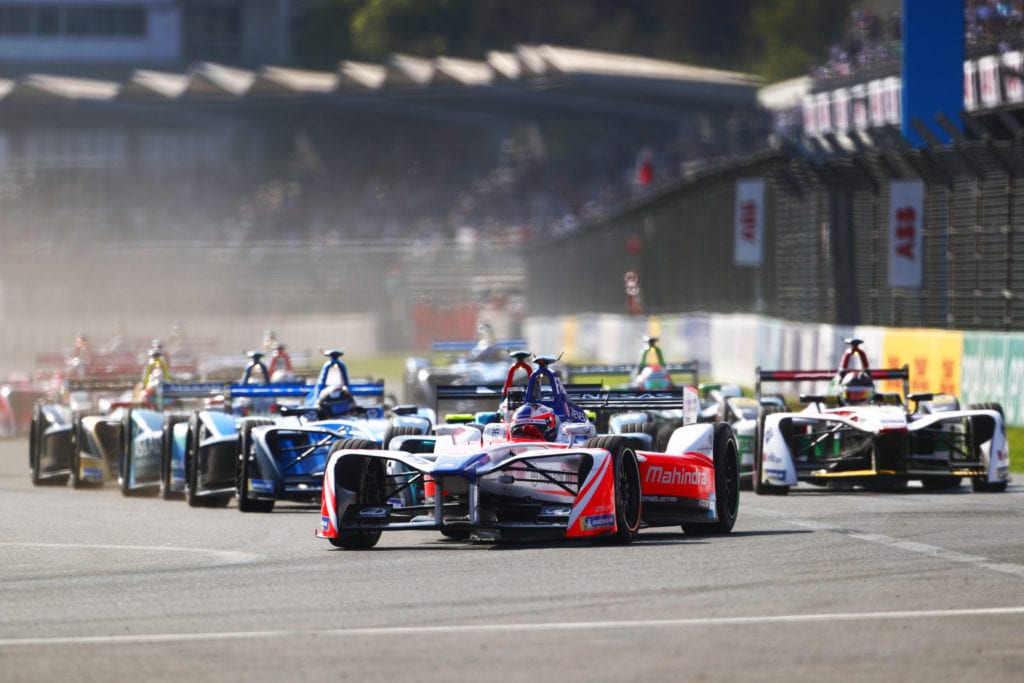