Formula E Wants To Have Fast-Charging Pit Stops In 2022

Pit stops during Formula E’s first generation were something of a turn off for many as with the cars unable to complete a full race distance on a single charge, drivers would come into the pits to swap to an entirely new car.

The second-generation cars (the ones currently being used) can last for a whole race distance, so the concept of pit stops was reimagined into the Attack Zone concept. However, when the third generation of cars come into play – in the 2022/23 season – it looks like pit stops are going to make a comeback in the form of fast charging. The FIA is requiring that the new cars have the ability to take on a certain amount of charge within 30 seconds, with a fast-charge pit stop being allowed in the race. As well as the attack mode concept, this is set to introduce another strategy element for the drivers – do they pit for the full 30 seconds to give them more power for the rest of the race? Or do they stop for less time to try and gain track position and then manage their energy from there?

It should be an interesting addition to the races, as well as being something that will surely be attractive to manufacturers as the chance to develop fast-charging technology will obviously have applications for road cars.

Other changes for the Gen 3 cars will include an extra powertrain at the front wheels, which will act solely as a generator, as well as the entire package being slightly smaller. It’s also going to be significantly lighter, with a weight of 780kg compared to the 900kg of the current cars. That makes for a nice change in a world where everything seems to be getting heavier.

Power is set to increase as well – at the moment, the base level in races is 200kW. For Gen 3, the FIA is looking at two proposals – one would see a 250kW baseline in races, another would see that figure move up to 300kW. Couple that with the lower weight and the result would be some seriously rapid cars.

The FIA wants to have a design nailed down by October next year, with the first prototypes ready for testing in early 2022, ready for the ninth, 10th, and 11th seasons of Formula E. Let’s just hope they look as awesome as the current cars do. 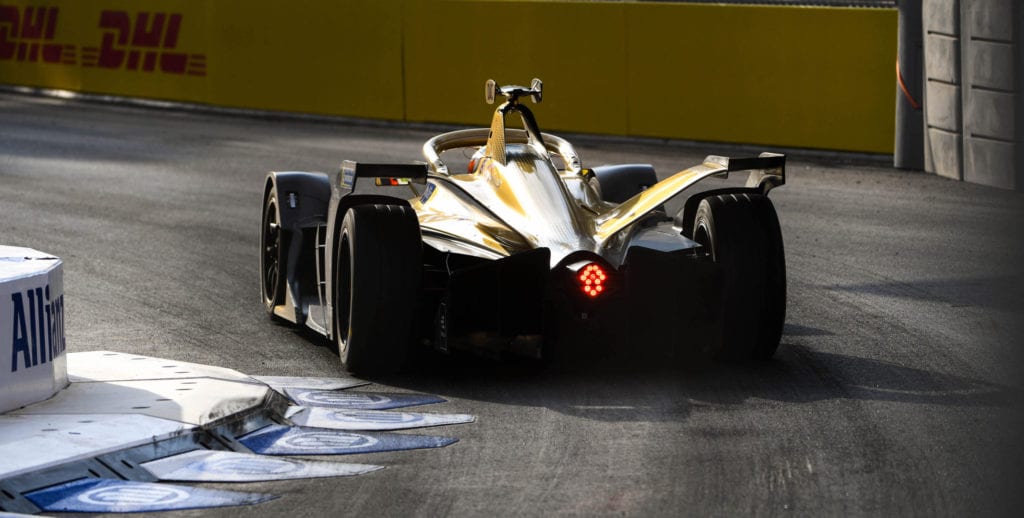