The rapid rise of esports in motorsport is fantastic to see, but Formula E has stepped its game up with what it’s calling ‘Ghost Racing’.

Taking place at the same time as an actual Formula E race, real-time telemetry will accurately recreate exactly what’s happening on the track, meaning you’ll be able to compete against the actual teams and drivers at the same time. How cool is that?!

It’ll mean you can see how you stack up against the drivers and whether you can out-strategise the teams. But if you can’t find the time to compete live then don’t worry, because there will also be some post-race challenges based on real races and the ability to compete against friends. Formula E CEO Alejandro Agag said of the news:

“I remember before we launched the first-ever season of Formula E, we said fans no longer just want to watch or follow a sport – they want to participate in it too. The cutting-edge technology used to create the live ghost racing game is extraordinary. Thanks to the expertise of Virtually Live, the ABB FIA Formula E Championship has yet again shown it’s at the forefront of developing accessible and inclusive content at the fans fingertips. This is another milestone in the arena of esports with Formula E leading the charge.”

It’ll initially launch for PC and mobile, so it doesn’t sound like it’s going to be an especially hardcore sim racing experience, but it should mean it’ll be more accessible, which is great for the average viewer. Interested? Sign-ups to be the first to take part are open now. 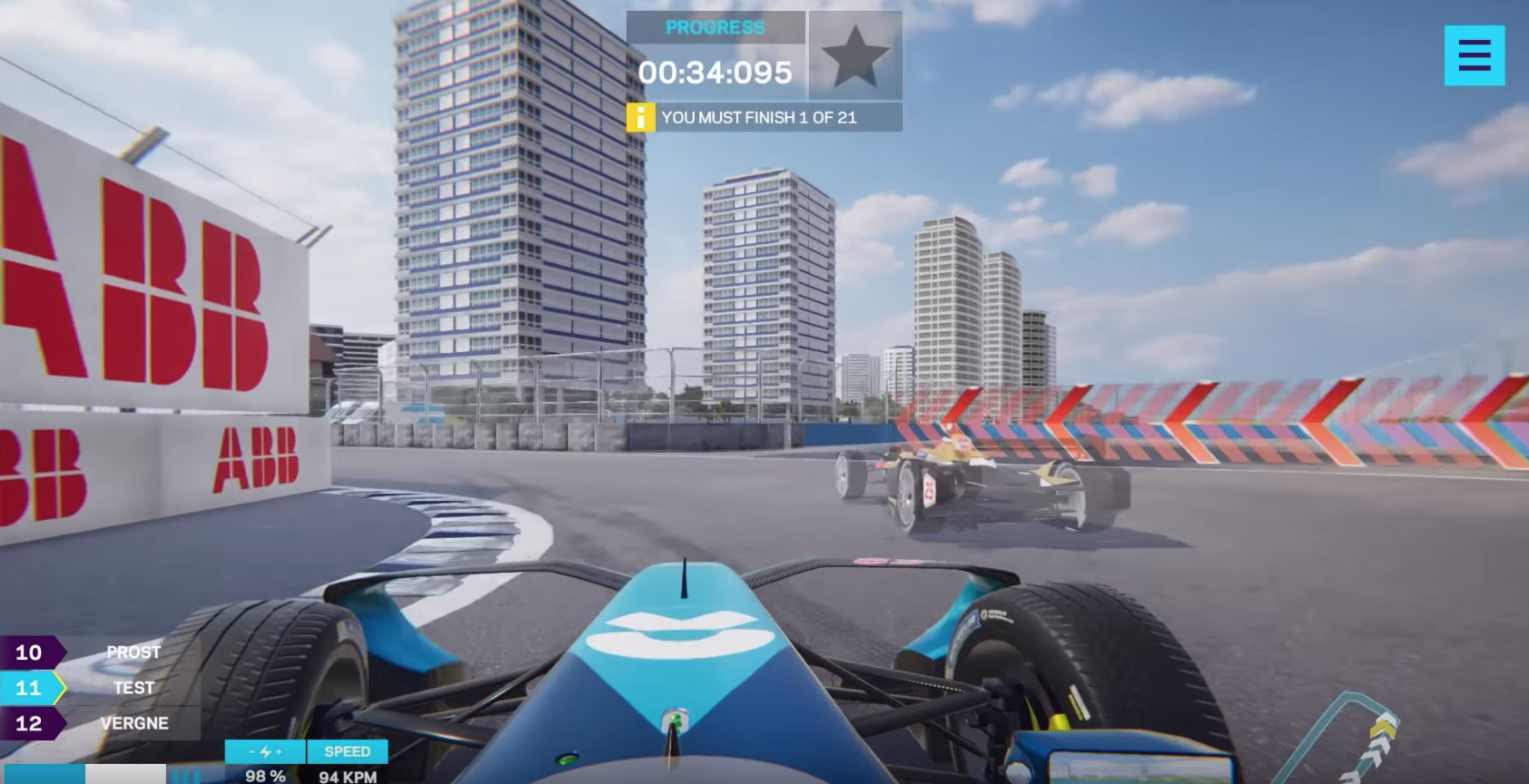