F1’s swelling calendar is a big topic at the moment. 2020 will have a record-breaking 22 grands prix and, with Miami looking increasingly likely to be approved, that number is set to go up to 23 shortly. However, in among 2021 rule changes is an allowance for as many as 25 race weekends. That’s getting on for doing a race one in every two weekends of a year – not to mention all the days travelling to and from races, the testing and all the sponsor and media commitments.

In terms of races, many other championships cram in more races during a year, but that’s often achieved by having two or three races during a weekend – the actual number of meetings is closer to 10 or 12. Nascar is a huge exception – but then it’s a bit of an exception in most aspects of motorsport (and not always in a bad way).

Another championship with a record-breaking calendar next season will be Formula E. Season 6 kicks off at the end of November and will have 14 races until its conclusion in July. However, two of those are double-header rounds (the season opener in Saudi Arabia and the finale in London), meaning that it’s actually 12 weekends – 10 fewer than F1 will have.

At Formula E pre-season testing in Valencia, we asked the Nissan drivers their thoughts on calendar lengths and when it came to F1, you could almost hear the shudder going down their spines. Rowland didn’t appear to envy the schedule, telling WTF1:

“I’m quite good friends with some of the F1 drivers and I know what they go through. They can only have a couple of months off during the winter and then everything else is flat out, I couldn’t imagine doing that, really.”

Sebastien Buemi raced in F1 from 2009-2011 and the longest season he did was 19 races. He continues to dovetail his Formula E season with World Endurance Championship commitments for Toyota – combined, that makes for 22 race weekends in his season, the same as F1 will have next year. Perhaps as a result, he was slightly less concerned of F1’s expansion than his teammate, but feels it’s already on the limit:

“I think it’s really on the limit and I’ve heard they want to even go to 25. I think that is really, really hard because most of the time a team will not employ two different crews and for the mechanics and everyone it’s really difficult. I think 18 to 20 is acceptable but more than that and it starts to be difficult. 22? Yeah, maybe, but more is definitely not good.”

But what about how Formula E’s calendar compares? Well, even though he races in two major championships, Buemi said he’d be alright with a few more rounds – but not too many.

“I don’t know what is the right amount – I would say up to 15 events would be OK. After that it starts to be a lot for the mechanics, the engineers, the families. To be honest up to 15 would be fine for me.”

Rowland has a slightly different view. He too thinks that Formula E’s calendar is about the right size but unlike Buemi, he doesn’t regularly compete elsewhere due to the way he thinks Formula E is progressing:

“14 races is a good balance – a few more than last year but we’ve got a couple of double headers, so 12 places to go to keep us busy, but not overworked.

“I’m free to race in other things but I don’t because I want to fully focus on Formula E. The direction it’s going now it’s getting more and more professional with more manufacturers so now I think it’s better off focusing on this as you said, we’ve got 14 races. I know Seb does another programme [WEC] and he’s away a lot and is very busy.”

It’s a fascinating question and, given some of these comments, you have to wonder if F1 will reach some sort of crossover point where the schedule becomes so hectic that it starts to have a negative effect on drivers and teams (if it hasn’t already). After all, too much of a good thing can often be bad… 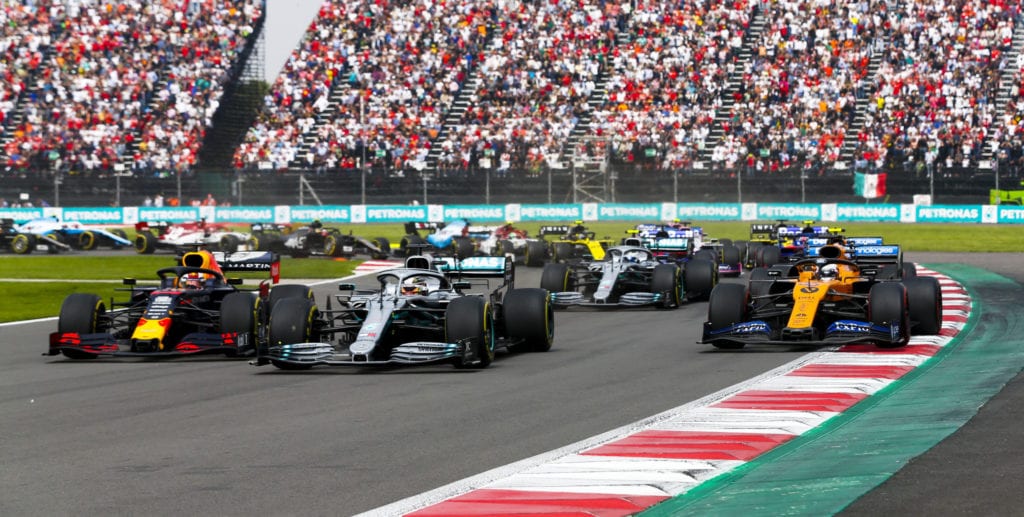