Humans have once again shown their awesome side, as a fundraising page for injured Formula 4 racer Billy Monger has smashed through its target in just a few hours.

Monger suffered a terrifying crash at Donington Park last weekend, after colliding with a stationary car that was recovering from a spin.

It took two hours to remove him from the car and he was airlifted to hospital, where he was placed in an induced coma. He is in a critical but stable condition.

Sadly, the incident resulted in Monger losing both his lower legs. A Just Giving page was set up by his JHR Developments team boss to raise money for his recovery.

Messages and support from across motorsport flooded social media, with the fundraising link being shared by huge names from the world of racing.

The motorsport community has properly united to help Monger’s recovery and future. It has been incredible to see the amount of support, so hats off to everyone who made this possible.
Motorsport is a dangerous and sometimes cruel sport, but the response of the community has brought something positive to a devastating situation.
If you would like to donate to the Just Giving page, you can do so here. Our thoughts are still with Billy and his family, and we wish him all the very best for his recovery.

Monger’s team boss Hunter has now told Autosport he has been taken out of the coma, has been breathing on his own and “talking, to a degree”. The fundraising page has now hit £550,000, as of Thursday evening.
Hunter added:

“He’s aware of his injuries. He’s exceptionally positive about the situation – he’s sat there working out how to use a clutch on the steering wheel with his hands. That’s Billy. There’s a long, long road ahead, he’s going to go through some hard times, but I’m sure with the character he has he’ll come through it.” 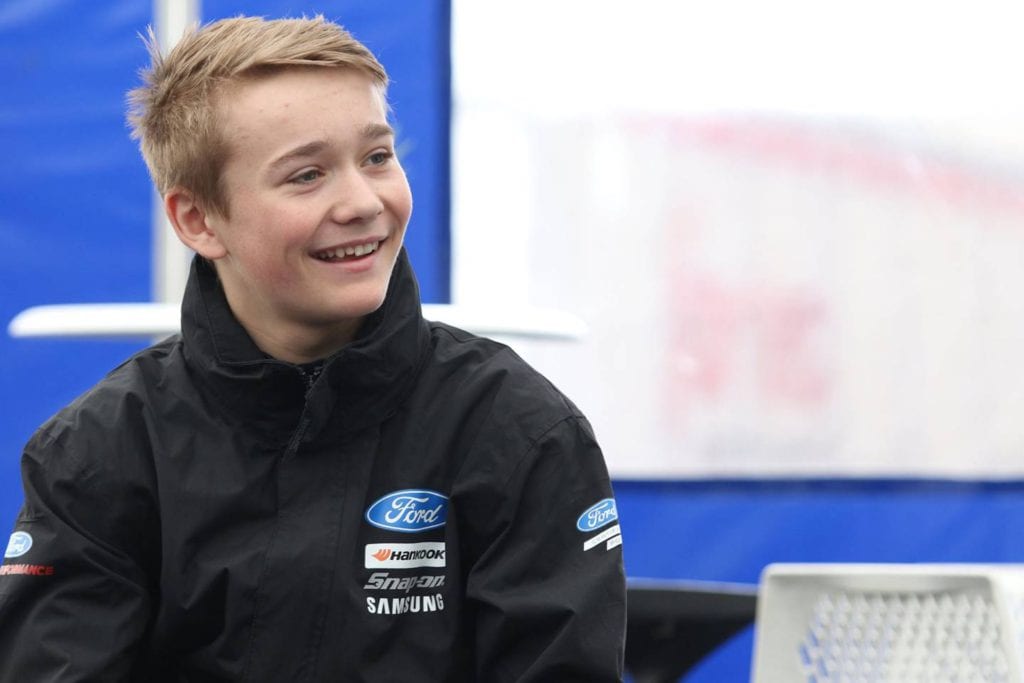