Gallery: Here’s The Entire Starting Grid For The 2019 Indianapolis 500

Helio Castroneves is going for a record-equalling fourth win. Scott Dixon, Tony Kanaan, Ryan Hunter-Reay, Alexander Rossi, Takuma Sato, and Will Power are each going for a second victory. 26 of them will be vying to get their name on the famous Borg-Warner trophy for the first time, while the remaining three will be joining the rest of us in enjoying the race from the sidelines (probably reluctantly, in their case!)

Here’s a look at how they all line up so that when they bound towards Turn 1 for the first time, you’ll hopefully have a rough idea of who’s where.

Whoever wins will be a massive good news story – after all, there’s no such thing as an undeserving Indy 500 winner.

We’re not going to lie, though – it’d be really cool to see Marco Andretti pull it off and break the Andretti curse, 50 years since his grandfather’s win, and all while running a tribute livery. That’d be a little bit special.

Either way, we can’t wait! 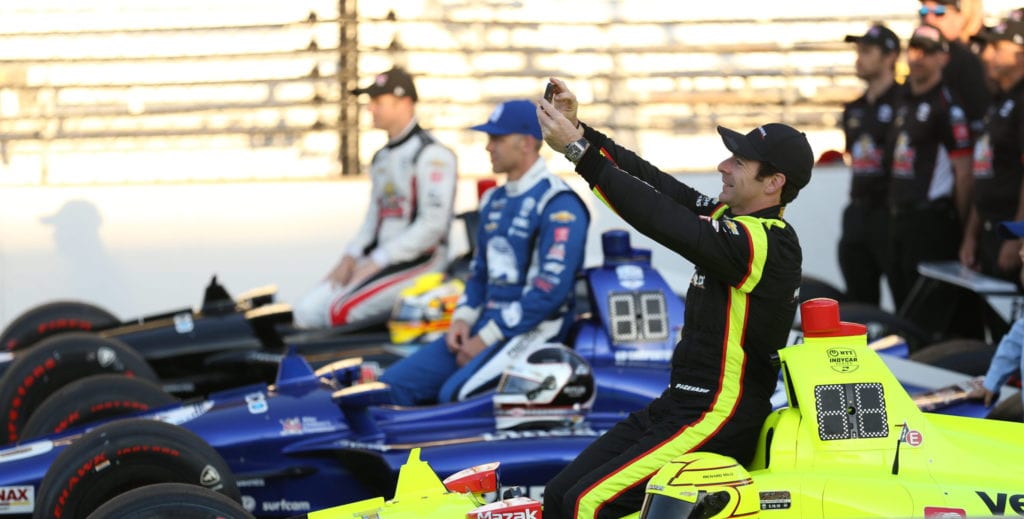