Gasly Believes Honda Has Made A Noticeable Improvement Over The Winter – WTF1
Skip to content
×
Formula 1 , News

Gasly Believes Honda Has Made A Noticeable Improvement Over The Winter

Gasly has been a useful constant for Honda in its step up to supply Red Bull alongside junior team Toro Rosso, with the Frenchman having driven for the Japanese marque in Super Formula in 2017 and Toro Rosso last year – Honda’s first season with the Red Bull family.

The focus for Red Bull in the first week of testing in Barcelona centred around reliability – a concept that Honda so famously struggled with at McLaren and, to an extent, last year.

Promisingly for Red Bull fans, Gasly said that the team is yet to find outright speed because it hasn’t been pushing yet. He told Autosport:

“So far it’s been really good, we haven’t pushed it flat out but already you can feel the performance has increased. That’s the main thing. And the reliability, we had no issue at all. Also, looking at Toro Rosso it looks really promising. [We’ve had] only good news from these four days. We need to keep working. The others are really fast, but at the moment we are testing a lot of things on our car. Now we need to understand what works best.”

The only dent in Red Bull’s armour came courtesy of a crash for Gasly late on the second day, the Frenchman losing the rear of the car in Turn 12. Other than that, the 23-year-old’s biggest problem seems to be one of comfort:

“[The seat is] the only issue we had. I’m moving quite a bit, so I think we’re going to improve it for next week. Overall it’s been really positive. No main issue with the car, neither with the engine. A really good first four days.”

Honda’s technical director for F1, Toyoharu Tanabe, was also all smiles at the end of the week. Honda has entered 2019 aiming to be the third best engine manufacturer behind Mercedes-Benz and Ferrari; believing that it could surpass Renault’s rebuilt effort before the start of the season.

Tanabe also said that Honda has reacted well to its learning curve, supplying two teams in F1 for the first time since the 2008 Spanish Grand Prix – the last race for the Super Aguri team.

Red Bull team principal Christian Horner continued the Red Bull/Honda love-in earlier this week, describing the installation of the power unit into the RB15 as “a thing of beauty”.

“It was encouraging that we got through all our planned programme with both teams. It’s the first time in the hybrid era that we are powering two teams and at this test, we learned a lot in terms of how to operate with them both. There were no major issues with the power units throughout this test.

“We will now spend the next few days analysing all the data we have acquired here, in order to move forward with development in the final four days of testing next week prior to the first race in Australia.”

It’s all looking good for now. Think how smug Ron Dennis might be feeling at the moment… 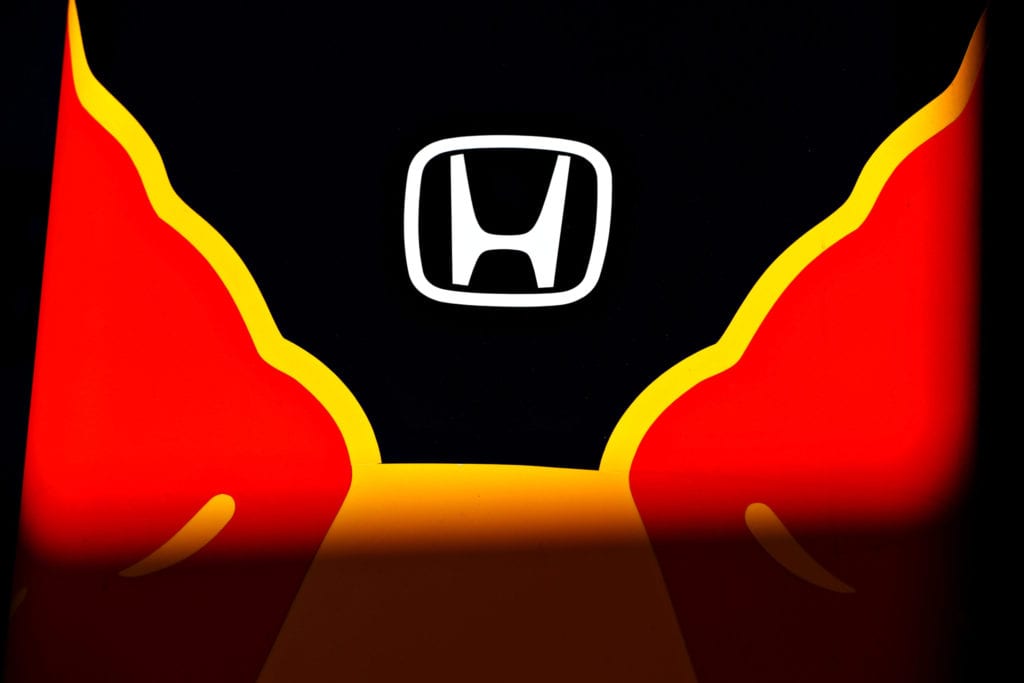