Gasly Reveals Other F1 Teams Have Shown An Interest For A 2022 Seat – WTF1
Skip to content
×
Driver News , Formula 1
2 comments

Pierre Gasly’s future in F1 is one of the biggest talking points of the season. His current AlphaTauri contract runs out at the end of the year, and with Esteban Ocon snapping up that Alpine deal until 2024, many wonder if Gasly has many legitimate options available if he wanted to jump free of the Red Bull programme.

As a proven race winner and consistently achieving great results for AlphaTauri, it seems a no brainer for the team to keep him. However, with a complicated past with Red Bull and a new set of regulations coming into effect from 2022, is this the perfect chance to start a new chapter?

Talking to F1 about his 2022 contract, Gasly revealed that he didn’t have any ideas at the moment, but it is something he’ll discuss with Red Bull and their advisor Helmut Marko.

“It’s something that we are going to talk about with Red Bull and with Helmut, especially. At the moment, I don’t know the will of Helmut and whether they are going to take me back or whether I am going to stay at AlphaTauri.”

Gasly was promoted and quickly demoted by Red Bull Racing for the 2019 season. He completed just 12 races with the team before being replaced halfway through the year by Alex Albon. Pierre went back to Toro Rosso, now known as AlphaTauri, and has been a fantastic addition to the team since – winning for the team in Monza in 2020 and appeared on the podium as recently as Baku last month.

Another option for the young Frenchman is leaving Red Bull altogether and joining another team on the grid. Gasly also suggested this when discussing his future, but this depended on “whether [Red Bull] are willing to release me to another team.”

“There is interest,” he also confirmed when discussing the possibility of jumping teams.

With both drivers at Mercedes, Alfa Romeo and Williams all being out of contract by the end of the year, there are limited opportunities available for Gasly for a different 2022 seat.

“I’m obviously trying my best and showing my potential, giving my best to AlphaTauri, and I think what we are doing at the moment is very good. I hope this year we can get the best result in the team championship, like the best they’ve ever had since they joined F1. That is my goal, personally. Then we will see going forward what the most attractive options are that we have.

“Ultimately, it goes down to Red Bull and discussing what we will do together going forward.”

With Sergio Perez on a one year contract, Gasly will have to wait and see if they re-sign the Mexican or take the chance on Pierre again.

What do you think Pierre should do for 2022? Let us know in the comments. 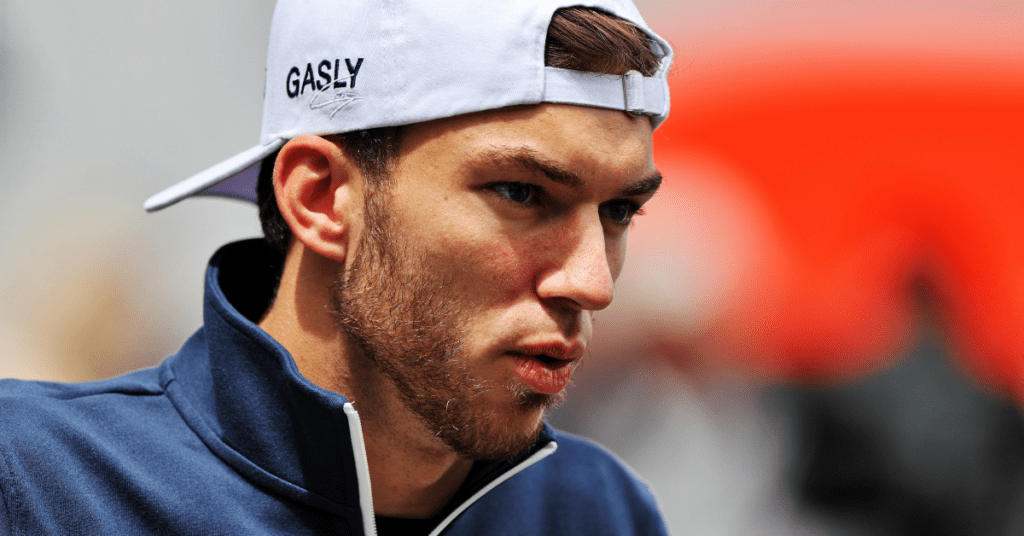