Pierre Gasly loves his memes and loves having a laugh, but that doesn’t make him any less serious a racing driver. His awesome fourth place in Bahrain proved that, and his decision to quote Alonso’s team radio from Melbourne was inspired.

Apparently, Gasly received a few nasty comments online from Alonso fans who didn’t get the joke, and he wanted to clear up that he wasn’t poking fun at Fernando.

“It has been quite crazy, some tough messages. I have huge respect for Fernando. Fernando is one of the best drivers in all-time in F1, one of my idols. It was nothing related [to him personally] it was a comment for Honda because I think they deserve the credit.”

OK, so maybe it wasn’t intended to be a joke about Fernando. But given how Toro Rosso already seems to be doing better with Honda engines than McLaren ever did, chances are it’s certainly a joke about the Woking squad. Pierre was keen to make the point that he’s thrilled with how Honda is bouncing back from those difficult seasons.

“It was just a little joke – that is it. I just I think we need to give credit back to Honda. In the end, they had a really tough three years with McLaren and to finish fourth in our second race with them was just amazing. It was a way to give back to them credit because they are working really hard. They need credit for the hard work they are doing.”

Drivers quoting other drivers on team radio is definitely something we can get behind. Who wouldn’t want to hear Valtteri Bottas putting his own spin on Daniel Ricciardo’s “I like ‘em vulnerable”, or Kimi Raikkonen screaming “Grazie Ragazzi!”, Sebastian Vettel-style? As long as the Toro Rosso drivers avoid Alonso’s “GP2 engines” comment, anyway… 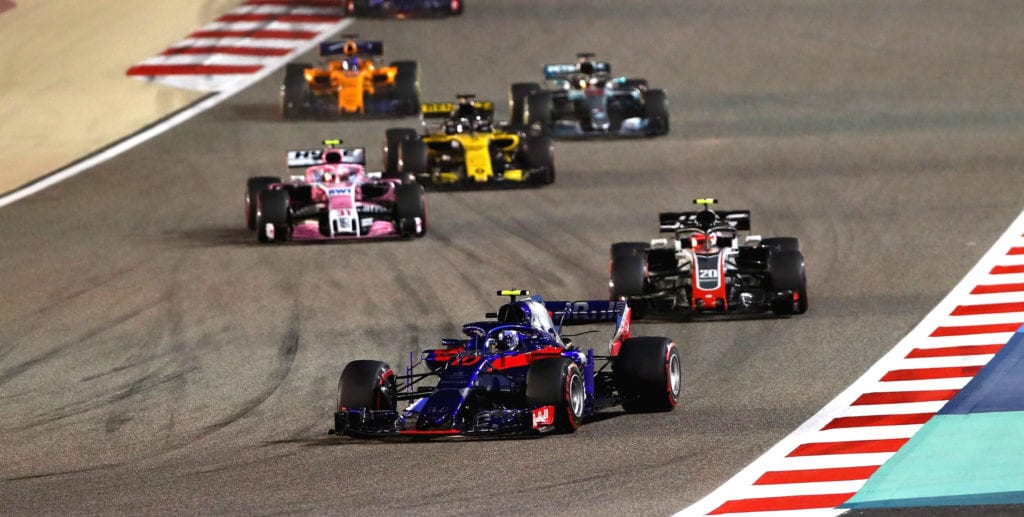