There has been high praise for the newest addition to the F1 calendar. The Losail International Circuit typically hosts motorbike racing but stepped in last minute to be the 20th round of the 2021 F1 championship. It turns out there’s a lot of love up and down the grid for this new 5.38km track!

“It’s really amazing. I didn’t expect it, but I’ll probably put it in my top five,” Pierre Gasly told Sky after qualifying in fourth ahead of tomorrow’s race.

“It’s just super high speed and really flowing like from Turn 1 till Turn 10, always doing something inside the cockpit and also at really high speed, so quite a lot of Gs and a lot of adrenaline.”

Pierre Gasly made it two Honda-powered cars in the top four alongside Red Bull’s Max Verstappen despite damaging his front wing and puncturing his tyre, going across the kerbs on his final flying lap.

despite the front wing loss, it’s still a P4 for @PierreGASLY in Quali!! 👏 @yukitsunoda07 continues his strong weekend in P8 💪 pic.twitter.com/1M4LXlQQbH

Not a bad result for Pierre, who did a great job in qualifying. Another driver who has fallen in love with the circuit, and showed it today, was Alpine’s Fernando Alonso.

“It was very enjoyable. The Qatar track is unbelievable for F1 cars. Now, at night, light cars with low fuel and new tyres. I could be driving all night long,” he told F1.

“I think the high-speed combination, the long corners. Being at night as well, I know that it should be no big difference, but the track is quite cool at night, and that helps a lot the overheating on the tyres, and you feel the grip, you feel that you can drive the car,” he also told Sky Sports. 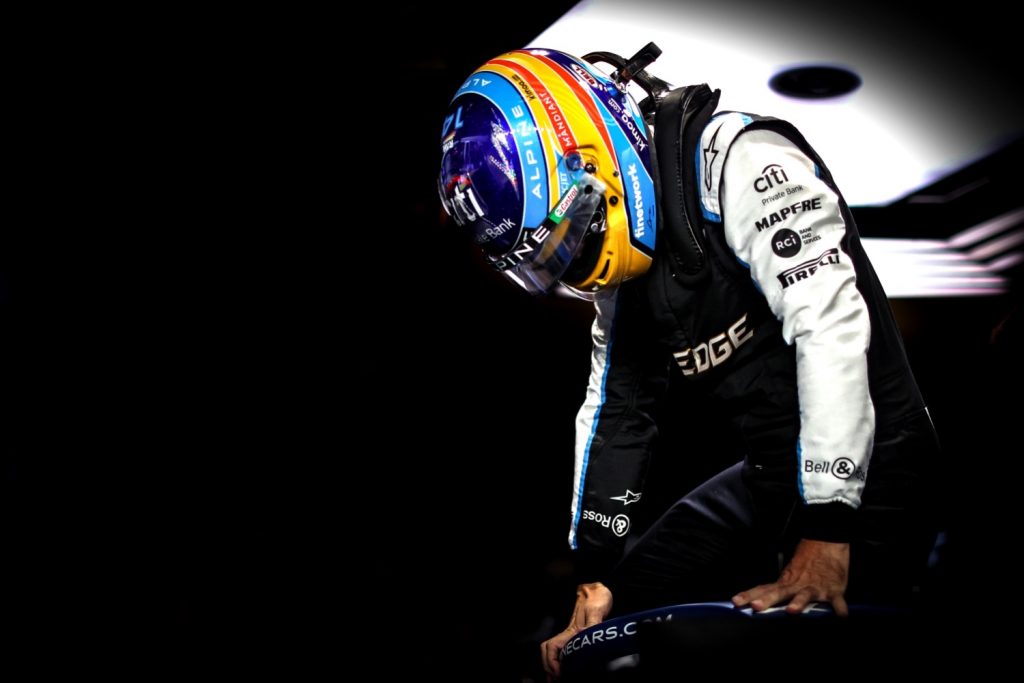 Qualifying around the 5.38km circuit is one thing, but racing around it is a whole other game for the drivers to play, and it’ll be interesting to see how many overtakes they manage. Guess we’ll have to wait and see!

How do you feel about the Qatar GP circuit? Let us know in the comments below. 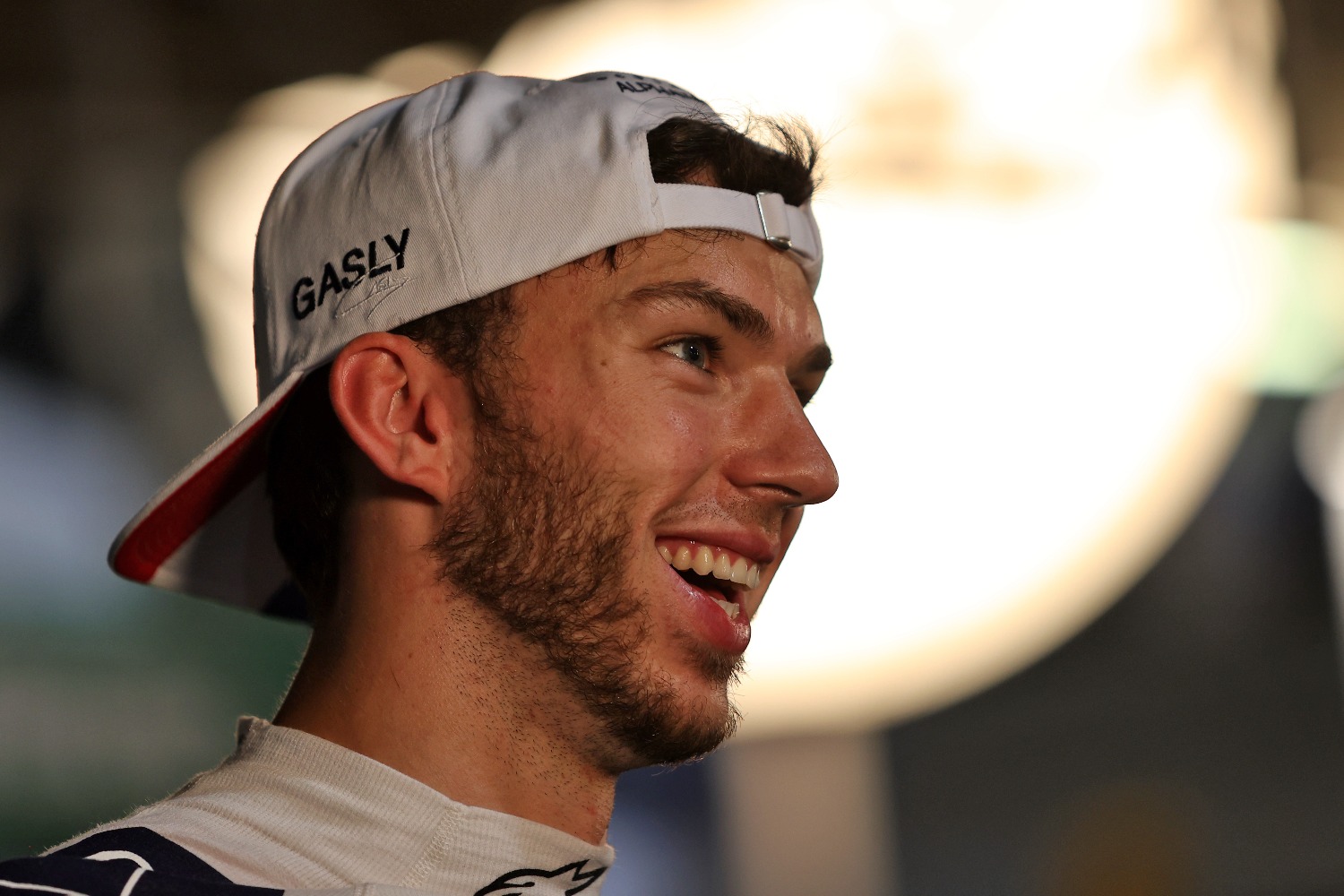