Gasly Will Have To Start The Azerbaijan GP From The Pit Lane – WTF1
Skip to content
×
Formula 1 , News

Poor Gasly hasn’t had the greatest of starts to his Red Bull career and his misery has been further compounded following an error during FP2.

He missed a call to stop at the weighbridge, which isn’t necessarily the end of the world as long as the car is then able to be checked in the FIA garage before anything else is done to it. However, since Gasly drove back to his pit box and had his tyres changed, it means an automatic penalty of a pit lane start. Harsh, yes, but the rules are in place for a reason.

He’s not even the first driver to fall foul of the rule this weekend, either, as F2 driver Mahaveer Raghunathan also missed the weighbridge during a practice session, relegating himself to a pit lane start.

With pressure on Gasly slowly mounting, this isn’t exactly going to help his cause. If he can charge through the field (always a possibility at Baku) and score a good chunk of points it’ll quickly be forgotten, but racing in the middle of the pack also increases the risk of being caught up in an incident – and that’s the absolute last thing he needs. 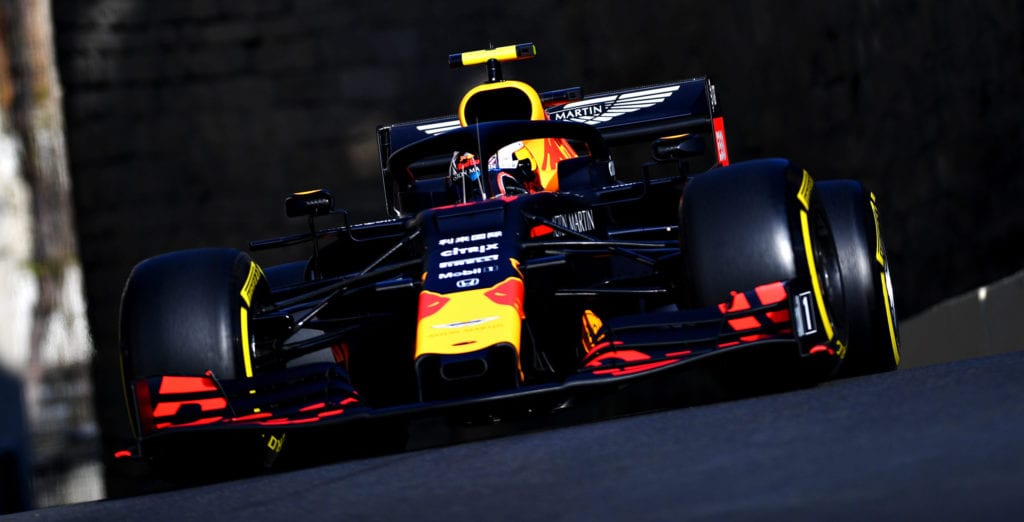