George Russell Has Been Appointed As The New GPDA Director – WTF1
Skip to content
×
Formula 1 , News

George Russell Has Been Appointed As The New GPDA Director

George Russell has been selected as the new Grand Prix Drivers Association Director. He is replacing Romain Grosjean who has left the role now he’s not racing in F1.

The Grand Prix Drivers Association (GPDA) is an organisation made up of all the active F1 drivers. They put forward the drivers’ opinion on safety and are an important voice in the world of F1.

George is only 23, and about to start his third year in F1, but has clearly already earned a lot of respect from his fellow drivers to get this role.

The other director is four-time champ Sebastian Vettel, who has been in the position since 2010, and the chairman is former Williams and McLaren driver, Alex Wurz.

NEWS! @GeorgeRussell63 joins the GDPA as Director alongside Sebastian Vettel.

“It’s an honour and privilege to be nominated director of the GPDA,” George said about his new role.

“I appreciate the support of my fellow drivers in entrusting this role to me and recognise the responsibility it entails. In its six decades of existence, the GPDA has been an integral part of supporting and shaping F1 safety, for the sport and our fans.

Romain Grosjean will stay involved with the GPDA for the near future as an advisor to finish his safety work, and to help learn from his monster crash that ended his F1 career early in Bahrain at the end of last season. The association thanked him for his time as director and wished him a fantastic time in IndyCar where he will race with Dale Coyne Racing on the road courses this year.

Very cool to have @GeorgeRussell63 as a new director of the GPDA. I'm super pleased of the work we have done over the last few years and also super proud to stay involved pic.twitter.com/7QIhLiM675

Anastasia Fowle was also announced this morning as the first ever non-driver to be appointed. Anastasia has been the legal advisor to the GPDA for the past few years and will now support the businesses and other activities of the group in a more formal role.

The GPDA formed in 1961 with Sir Stirling Moss as the first Chairman and carried on until 1982 when it was originally disbanded because of a row between the FIA and a group called FOCA (F1 Constructors Association) about rule-making power and the revenue of the championship.

The group reformed in 1994 after the San Marino Grand Prix where Ayrton Senna and Roland Ratzenberger were killed. It has been going ever since with many significant drivers involved such as Michael Schumacher who was the chairman from 1994-2005, so George is following in some very good footsteps. 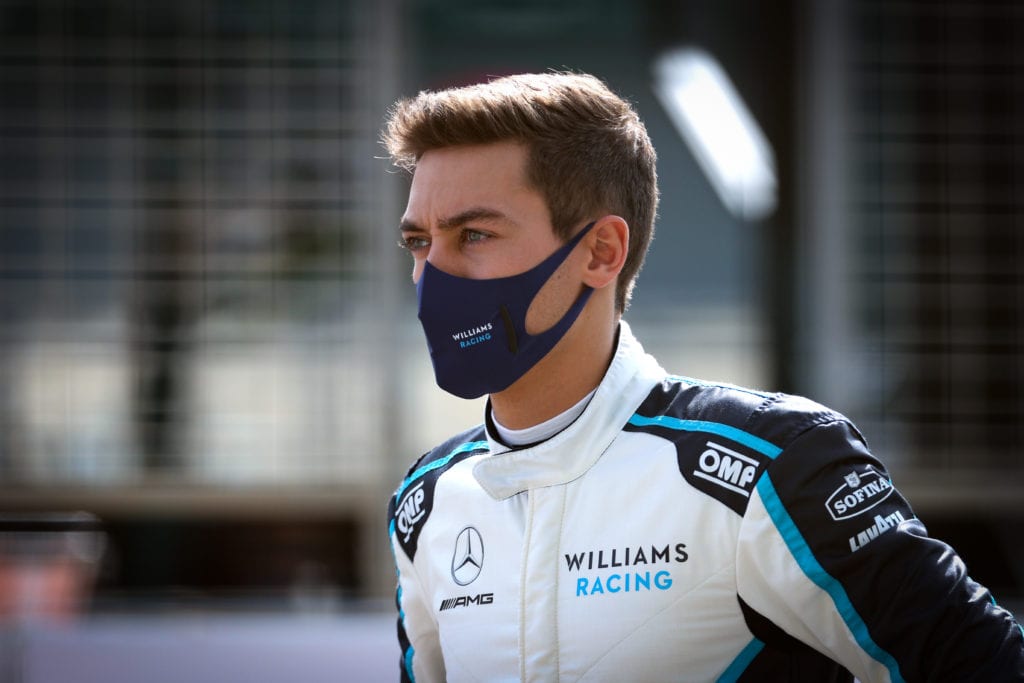