George Russell Is Back Driving A Mercedes Tomorrow At The Hungaroring – WTF1
Skip to content
×
Formula 1 , News
5 comments

George Russell Is Back Driving A Mercedes Tomorrow At The Hungaroring

On a high from scoring his first points for Williams at the Hungarian Grand Prix, George Russell is now jumping into a Mercedes this week. No, your eyes do not deceive you—Russell is in a Silver Arrow F1 car.

Pirelli announced the news on Twitter, confirming that Russell would be doing an official test all day tomorrow for the team. They’ve also announced that Ferrari and McLaren will be testing too.

@MercedesAMGF1 is testing the #Fit4F1 18-inch 2022 tyres this week. At the wheel is @GeorgeRussell63, for one day only on Tuesday at the @HungaroringF1. @F1 @fia pic.twitter.com/qk2s6LSFpb

After the British GP, the Red Bull, Haas, and Aston Martin teams all did Pirelli testing. It’s a very standard procedure, nothing special, but everyone just loves the idea of Russell back in a Mercedes. I mean, come on… we’re only human.

George tested for Mercedes at the Hungaroring as early as 2017. This was way before he was even racing in F2 and had continued to help when racing for Williams. He tested for the team a few times in 2019 and, of course, was called up to the race seat in Sakhir last year.

Lewis or Valtteri have taken part in Pirelli tests earlier this year anyway, so it seemed a no-brainer to get George involved.

I’m sure he’ll appreciate any time in that Mercedes! 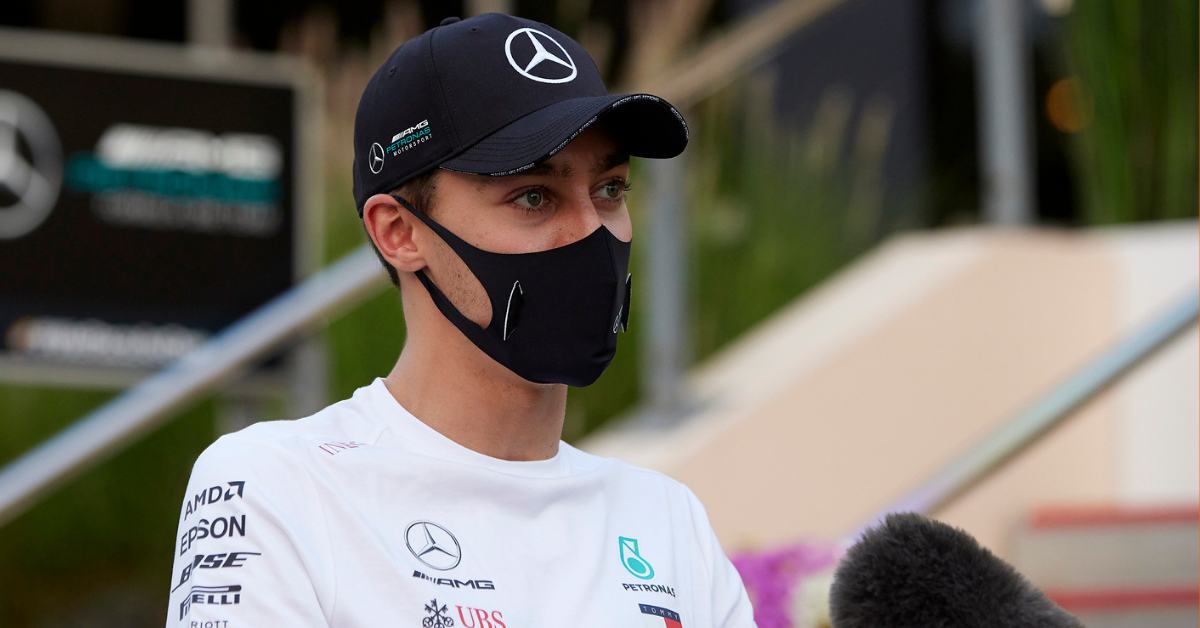