Williams may be having a bit of a tough time of things in the real world at the moment, but when it comes to sim racing, it’s had a weekend to remember.

George Russell won the Virtual GP in Montreal – his fourth win in a row – which was enough for him to be crowned the ‘unofficial’ champion of the series, which has been run over eight races in the past couple of months.

It may not be the real thing but it’s been such a buzz battling for wins with the lads again these past months. I’d missed that feeling!

Enjoyed the series way more than I expected. No matter what you do you’ve gotta give it everything!#VirtualGP Champ… cheers everyone! 🏆🙌 pic.twitter.com/HQmF13YlA0

That capped off an exceptional day for Williams as the team also took victory in the virtual 24 Hours of Le Mans – perhaps the biggest, most ambitious, and most professional sim racing event ever held.

Williams’s esports team joined forces with WEC team Rebellion for a four-car assault on the race. The No.1 car of Raffaele Marciello, Louis Deletraz, Kuba Brzezinski, and Nikodem Wisniewski took the win, with the No.13 Williams Rebellion car of Agustin Canapino, Jack Aitken, Alex Arana and Michael Romanidis finishing third.

A double podium is an impressive result for a single team in such a stacked field, but some of the other big names didn’t have such a good time of things.

The Fernando Alonso/Rubens Barrichello car was initially out early on following a mix up in the pit lane (they were later allowed back in during a server reset) while the Team Redline car featuring Lando Norris and Max Verstappen – which had been competing for victory – was knocked out due to a software error (though they were also allowed back in the race during a server reset).

No words needed. We were ready for Le Mans but unfortunately the software wasn’t 🤦@Racer_D , @atzekerkhof @gregerhuttu , @LandoNorris and @Max33Verstappen gave it their all, but you can’t prepare for this

Thanks @fiawec_official for organizing a fantastic event and broadcast pic.twitter.com/I6sSCcpzjT

Charles Leclerc’s ‘Le Mans’ debut wasn’t exactly smooth sailing, and he ended up crashing heavily in the last hour of the race as his crew finished way down the order in the GTE class. That didn’t stop Leclerc from enjoying himself though, and afterwards he said he’d like to race in the real thing.

With many championships beginning to gear up for a return to real-life racing, the era of real racing drivers competing in esports events put on by the actual championships looks to be winding down. Hopefully, their popularity means that more of them can be held in future, though, perhaps as one-off events. After all, off-seasons can feel like a very long time… 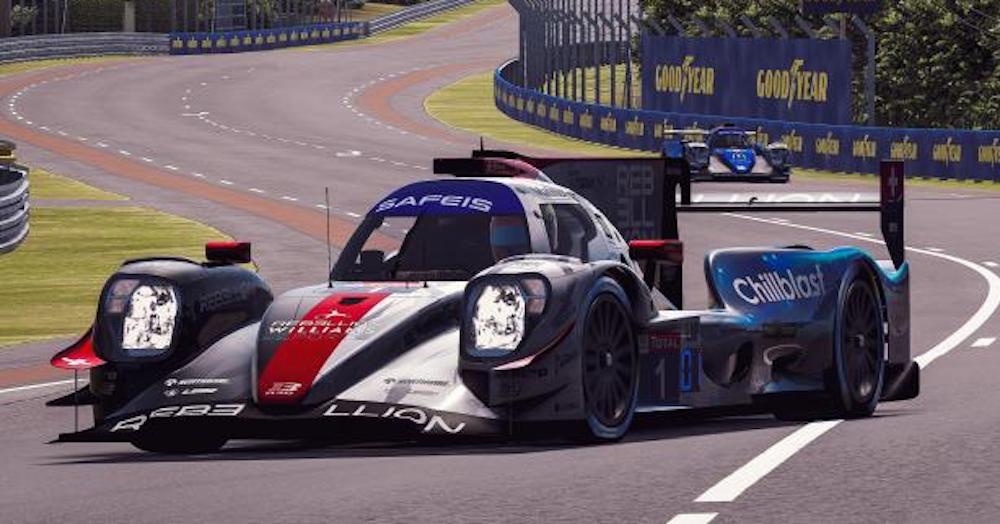