Toyota may be the only manufacturer team left in LMP1, but plenty of privateers ensure it’s not just going to be a walkover…hopefully!

One of those cars is the new Ginetta GT-L60-P1 (a bit of a mouthful!) which was officially unveiled at the Autosport International show.

The car is powered by a 3.4-litre Mecachrome V6 – not a hybrid like the Toyota, but new rules for this season are supposed to bring the performance of the hybrids and non-hybrids closer together, so competition should hopefully be tight.

That’s what Ginetta is hoping anyway, as the car hasn’t been designed to just be the best of the privateers – oh no. Beating Toyota is the goal, as is winning both Le Mans and the championship in its first season.

So far Manor is the only team confirmed to be running Ginetta chassis, but the team is building 10 cars, six of which are expected to be on the grid for the 2018/19 WEC superseason, so there could potentially be two more announcements to come.

It’s making for a pretty healthy LMP1 grid, with Toyota, ByKolles, BR Engineering and potentially Oreca all looking set to have cars competing in the top flight of endurance racing as well. 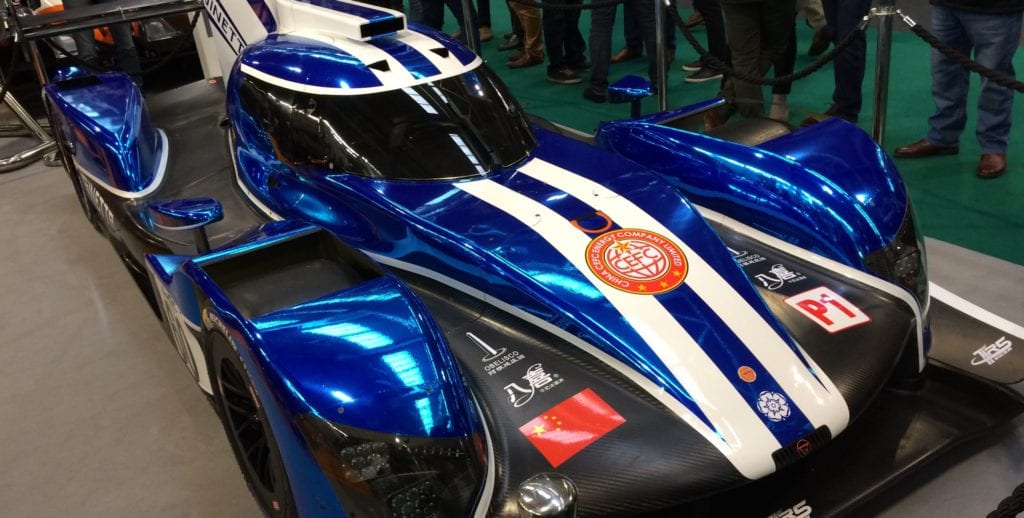