Giovinazzi Has Retained His Alfa Romeo Drive For 2020

After a rather loose start to his first full campaign in Formula 1, Giovinazzi has started to gather momentum and has generally had the better of his far more experienced team-mate Kimi Raikkonen in a car that has been noticeably off the pace in recent weeks. The Italian had to wait until Austria for his first career point, but managed to score Alfa’s most recent top 10 finishes in Italy and Singapore despite the waning performance.

There is an argument to be made that he was rather unlucky in the opening stages of 2019 too, having to sacrifice his Australian Grand Prix for Raikkonen’s benefit by defending stoically for a number of laps on tyres that would probably have failed an MOT test (to borrow a Brundle phrase). This was also followed by numerous disrupted Friday’s through technical gremlins and poor component mapping.

A slow burner, maybe, but he is still held in good regard by parent team Ferrari for his excellent development and simulator work last season. Alfa team principal Frederic Vasseur believes that the 25-year-old has plenty more to unlock in ‘20. He said:

“Antonio has done really well this year and I am extremely pleased to be able to confirm he will stay with Alfa Romeo Racing for 2020. The way he has integrated into the team and has consistently improved throughout his first full season in the sport are very promising and we cannot wait to unlock his full potential as we continue this journey together.

“Antonio has emerged as a very quick driver, even alongside as tough a benchmark as Kimi, and we expect him to develop even further as his experience grows. His technical feedback, work ethics and positive approach will help us continue to push our team forward.”

You would think that Giovinazzi’s main target in ‘20 is to cut out the lapses in concentration that can prove very costly in F1. A solid drive in Belgium was ruined by a mistake at Pouhon on the final lap while running in ninth, culminating in a hefty meeting with the barriers. A tendency to get lost in races after good qualifying performances should also be subject to a post-season inquiry.

But while one camp will be very happy with the recent news, it looks to confirm Nico Hulkenberg’s exit from the series for at least a year; but you may see him in other disciplines next season, such as the DTM with BMW. Expect an announcement on Tuesday if that is the case.

An Italian is staying in an Alfa – what a great way to start the week. 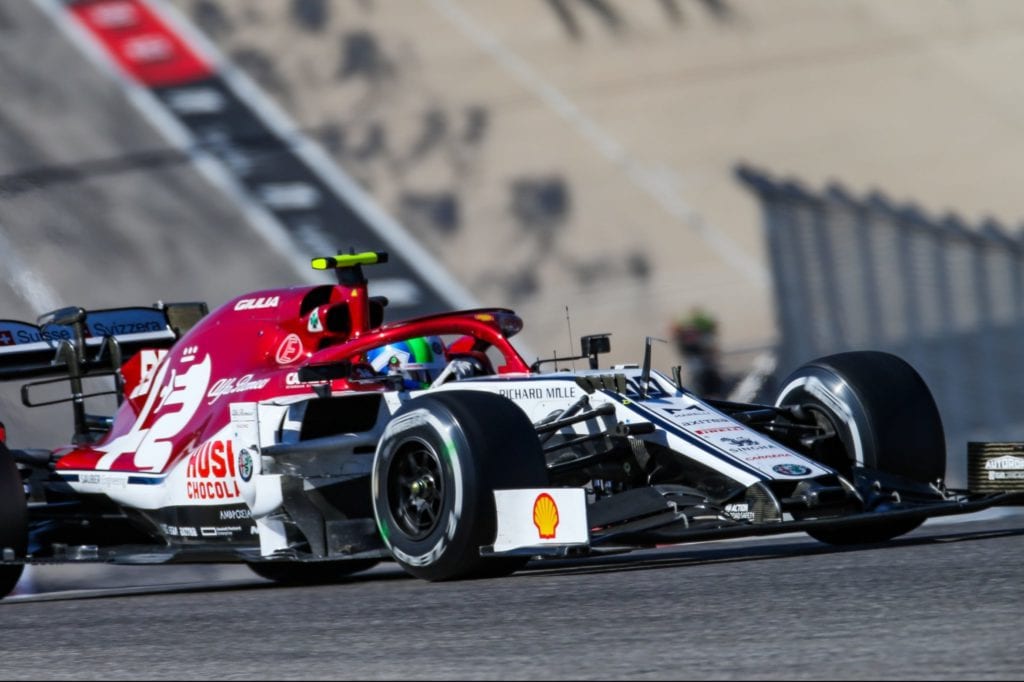