Wehrlein has been forced out of the 2017 Formula 1 season opener because he doesn’t feel fit enough to complete a race distance.

The German driver was forced out of the first pre-season F1 test following his Race of Champions shunt in January, in which he injured his back.

Ferrari F1 reserve driver Giovinazzi stepped in for that, but Wehrlein was cleared to drive in the final test before being checked and given approval to race in Melbourne.

However, he raised concerns after Friday practice about his fitness – these new cars are much more physically demanding and Wehrlein’s training obviously took a hit after his RoC incident.

He felt simply unfit enough to complete a full race distance and the team decided not to risk it, replacing him with Giovinazzi. Hardly ideal preparation for the Italian, missing two practice sessions…

But completely fair enough for being honest. Both Wehrlein and Sauber expect him to be back for China and raring to go. Here’s what Wehrlein said:

“My fitness level is not as it should be for a full race distance because of my training deficit. I explained the situation to the team yesterday evening. Therefore, Sauber has decided not to take any risks. It is a pity, but the best decision for the team.”

It’s something we didn’t expect to happen after his return for the second test and approval to race in Oz, but it’ll be interesting to see how Giovinazzi gets on with the last-minute change. 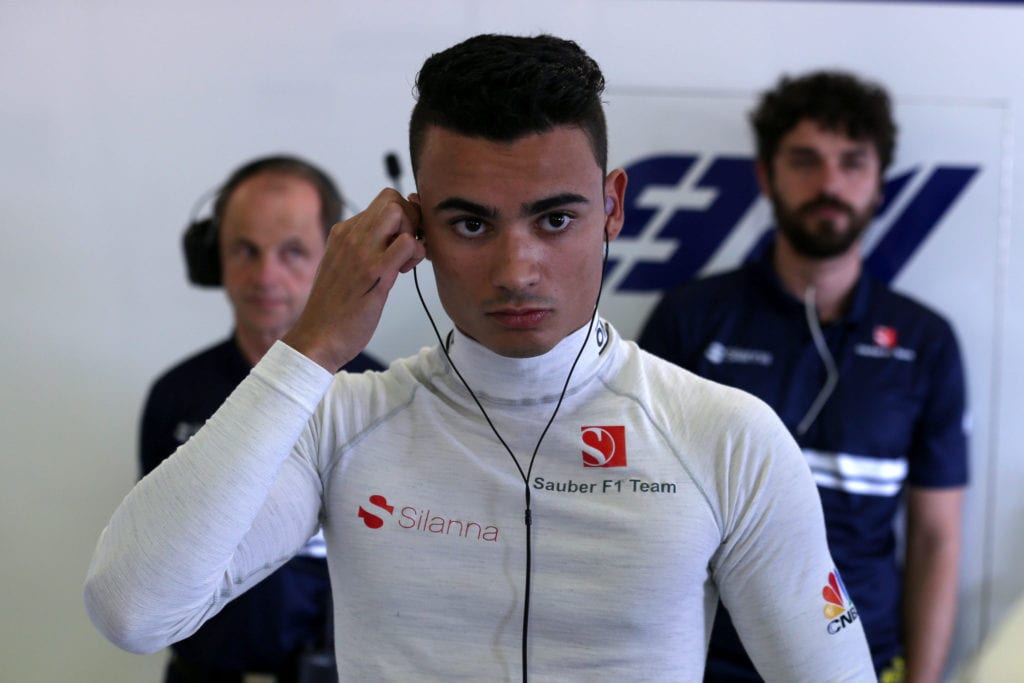