Before we start, a round of applause for Antonio Giovinazzi 👏  The Italian had his best-ever qualifying in F1 earlier today. He managed to pull a lap out of the bag that beat both Alpine cars and McLarens on pure pace!

He was only seven-tenths off pole position too 🤯

“The lap in Q3 was just mega,” Antonio said to F1. “Car feels really good, so thank you very much to the team. Yeah, we start from a good position. We need to continue, keep pushing and stay there. Use the opportunity.”

Antonio has been there on pace all weekend. The only session he didn’t finish in the top 10 was FP3 which bodes well for tomorrow’s race. Maybe he can hang on to the points with overtaking being a challenge here?

“We showed already yesterday that we had great pace, you know, top 10, then qualifying to be honest, was a rollercoaster,” he continued when chatting to Sky Sports.

“One moment in Q2, we had an issue on the wheel. We were a little bit lucky with the red flag, and we were in Q3, and just in Q2 was just a mega lap. The car felt great, thank you to the guys for the car and also for the job they did to solve the issue during Q2!”

Antonio had a similar issue to the one Bottas did at Monaco earlier in the year, where the wheel just wouldn’t come off. Thankfully Alfa Romeo did a better job than Mercedes did and got the wheel off in a few minutes rather than nearly two days. That just motivated Antonio more!

“They just don’t give up. They did everything, and you when I saw that the issue was ok, then you know, it was my priority to give a great lap to the guys for the job they did.”

Giovinazzi has, for the most part, been ignored from the debate about an F1 seat for 2022. With Alexander Albon, Nyck De Vries and Guanyu Zhou all being linked to his current seat, a performance like this will really help him fight to stay with the team for a fourth year. If he can convert this qualifying into a good race result then he deserves to be considered seriously.

Do you think this is Giovinazzi’s best ever moment in F1? 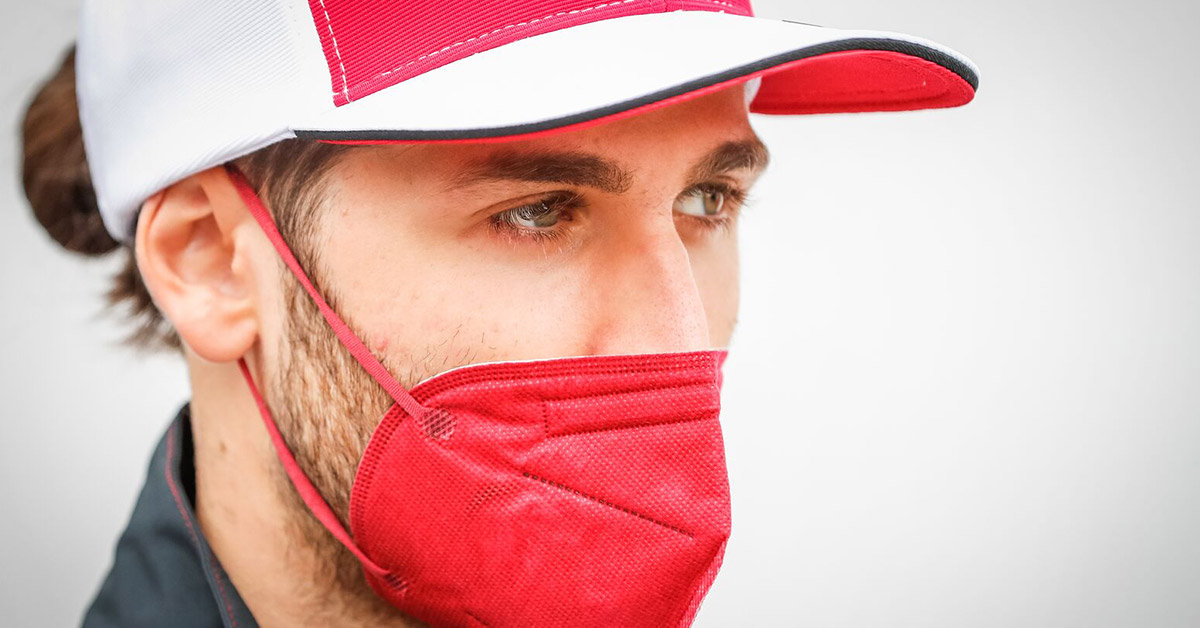