Giovinazzi Will Stand In For Wehrlein At The Chinese GP – WTF1
Skip to content
×
Formula 1 , News

Giovinazzi Will Stand In For Wehrlein At The Chinese GP

For a second consecutive Formula 1 race, Wehrlein will be forced to watch from the sidelines as Giovinazzi takes up his place on the grid.

Wehrlein sustained a back injury in a crash at the Race of Champions in January and didn’t take part in the first F1 test.

He was back for the second F1 test but the injury setback severely impacted his training and preparations for the new season.

So, having taken part in Friday’s running at the 2017 season-opener in Australia, he stepped back for the rest of the weekend. Sauber replaced him with Ferrari reserve Giovinazzi.

Wehrlein didn’t feel fit and ready to handle a full race distance with these much more physical 2017 machines. Despite the late call-up, Giovinazzi qualified 16th and finished 12th.

Feeling he needs to focus on getting as fit as possible before returning to the F1 cockpit, Wehrlein confirmed ahead of the Chinese GP he would not be racing once again.
Here’s what he had to say:

“For me the most important is that I can train intensively to ensure a 100% performance from my side as soon as possible. I will then be well-prepared for my first complete Grand Prix weekend for the Sauber F1 Team. Hopefully this can be in Bahrain but, if not, then we will take the time it needs until Russia to make sure I am completely ready.”

As he admitted, he’s hoping to be back for Bahrain but that comes just one week after China, so we’ll see what happens.

Wehrlein stepping back has been a big topic in F1. If he doesn’t feel ready, having missed a fair amount of training, then it’s his call. Let’s hope he can get back in the car soon. 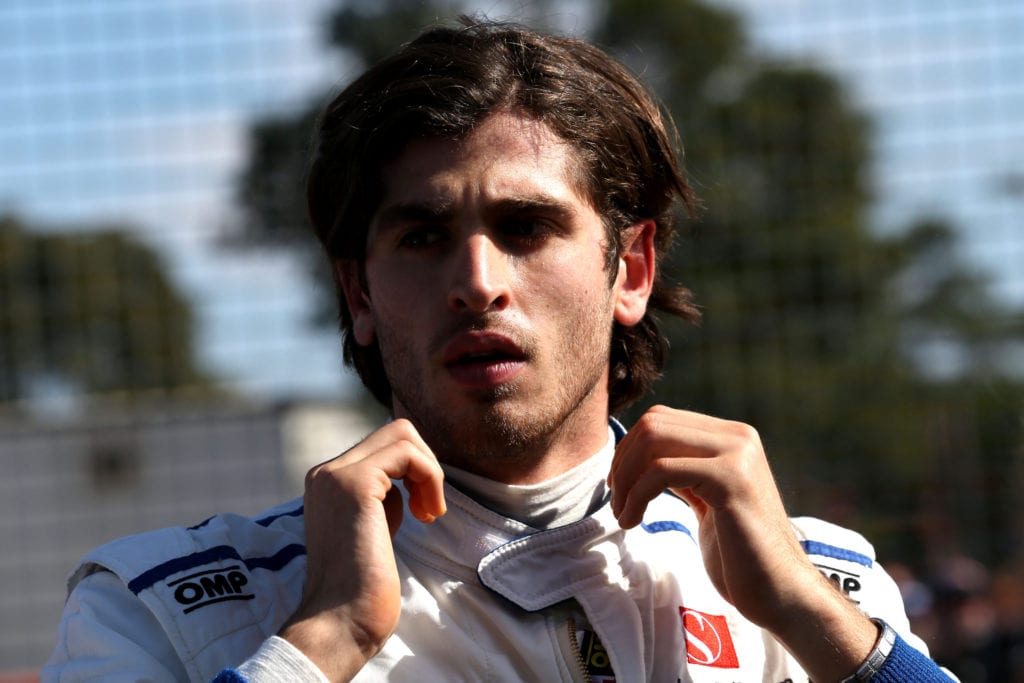