After F1 shared a statement saying the 2022 Saudi Arabian Grand Prix will go ahead as planned, following a missile strike near the circuit on Friday, the Grand Prix Drivers’ Association have also shared their thoughts on the current situation.

The 20 drivers met last night, with their meeting coming to an end at 2:30 am local time, and it’s understood that some individuals were uncertain about racing but have now decided to race.

“Yesterday was a difficult day for Formula One and a stressful day for us Formula One drivers,” a statement from the GPDA said. 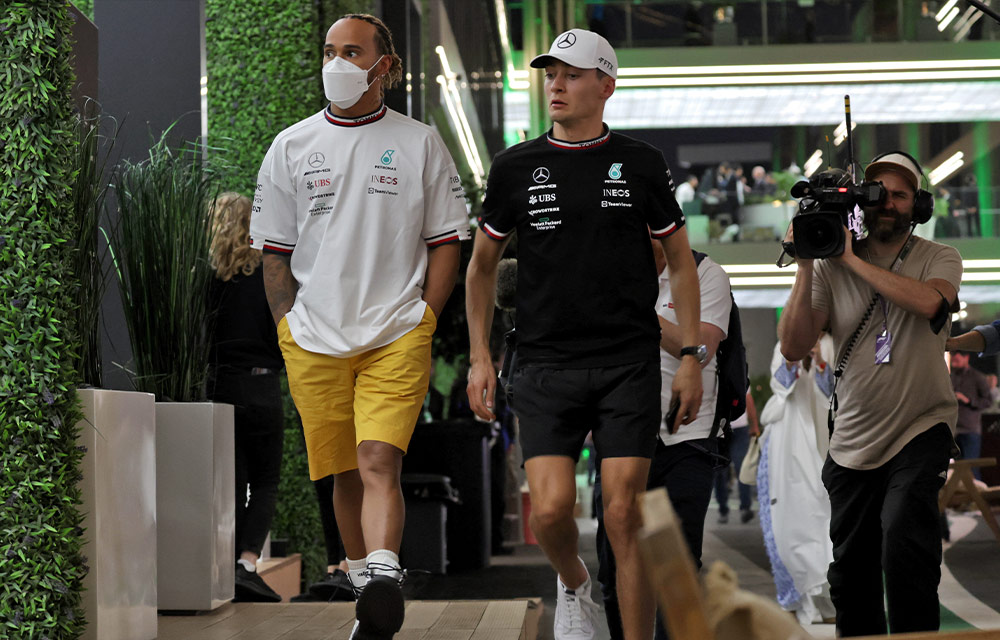 “Perhaps it is hard to comprehend if you have never driven an F1 car on this fast and challenging Jeddah track, but on seeing
the smoke from the incident it was difficult to remain a fully focused race driver and erase natural human concerns.

“Consequently, we went into long discussions between ourselves, with our team principals, and with the most senior people who run our sport. 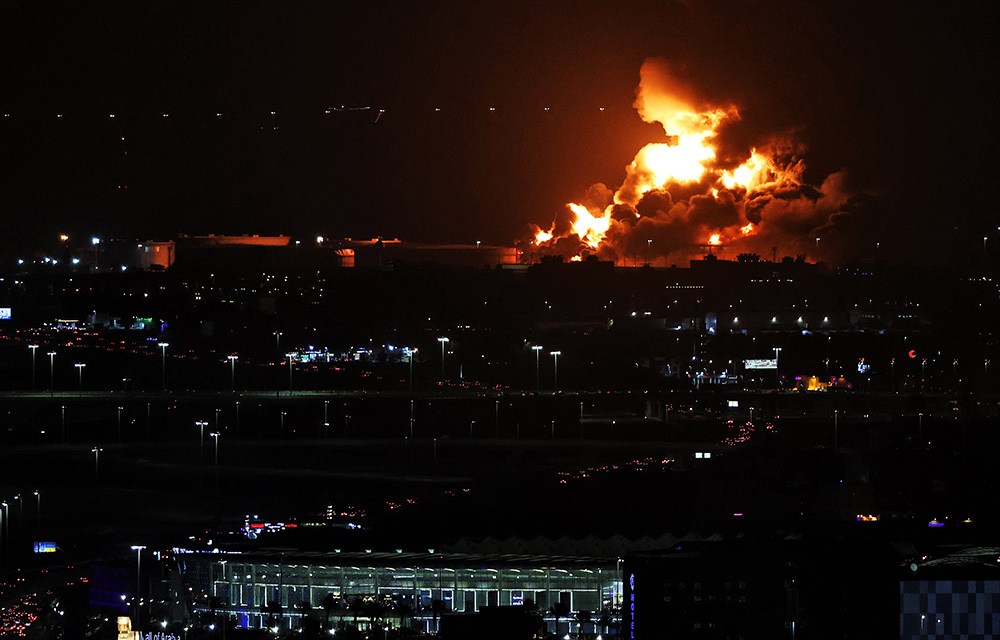 “A large variety of opinions were shared and debated and, having listened not only to the Formula 1 powers but also to the Saudi government ministers who explained how security measures were being elevated to the maximum, the outcome was a resolution that we would practise and qualify today and race tomorrow.

“We therefore hope that the 2022 Saudi Arabian Grand Prix will be remembered as a good race rather than for the incident that took place yesterday.” 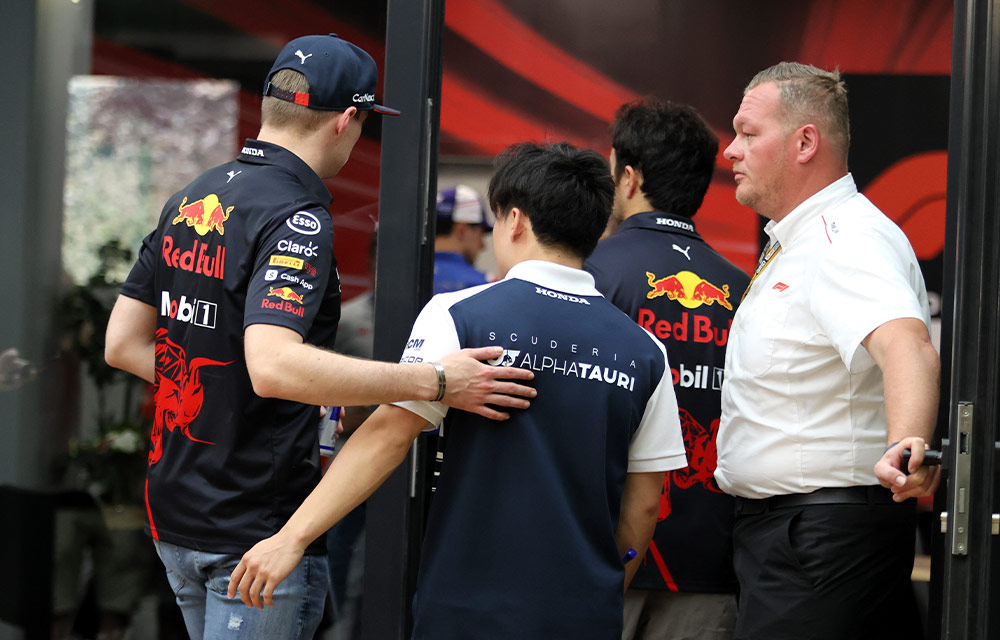