Grosjean And Magnussen Will Try Out A Nascar Stock Car At COTA – WTF1
Skip to content
×
Formula 1 , Nascar , News

Considering that the Haas racing stable includes the immensely successful Stewart-Haas Racing Team, it’s a bit of a surprise that the team doesn’t put on more crossover events between the two outfits. But if you’re going to do it anywhere, the day before the 2019 US GP seems like a pretty decent bet.

Romain Grosjean and Kevin Magnussen will get the opportunity to sample the combination of immense power, a lack of downforce and slightly wayward handling. But before they jump in the VF-19 for the weekend, they’ll take the wheel of one of the team’s stock cars under the tutelage of Nascar and IndyCar legend, Tony Stewart.

Stewart himself will also be driving a stock car for the first time since he retired at the end of 2016, and the No.14 SHR Ford Mustang will be fitted with a passenger seat so that they can all give each other passenger rides.

Although both have some experience in GT cars, neither Grosjean or Magnussen have experienced anything like the raw experience that a 750bhp cup car can offer. Unsurprisingly, they’re looking forward to it, with Magnussen saying:

“A stock car hardly has any downforce. So, I don’t have any idea how it’ll be. I’ve never driven a Nascar before. I’m pretty certain it’s going to be very different to the other car I drive around COTA. It’s going to be a very interesting experience. A Nascar is such an iconic racecar. I’ve always been eager to try one. Of course, it’s usually in its element on an oval, but they do race on road courses, as well. It’ll be interesting to have a go and have a bit of fun.”

“I think we just need to slam the brakes a bit earlier than we do with a Formula 1 car! We’ll see how the engine responds to throttle application. I can’t wait. The sound of it’s going to be great. I think it’s going to be a good experience. I think having Tony Stewart helping us and giving us advice is going to be bloody amazing.”

Amen to that! Fernando Alonso seemed to enjoy his go in a stock car in Bahrain at the end of last year and I can’t see it being any different for the Haas guys. Props to the team for making it happen and putting on a show, too – but Haas’s next goal should be to see if they can convince them to enter an actual Nascar race… 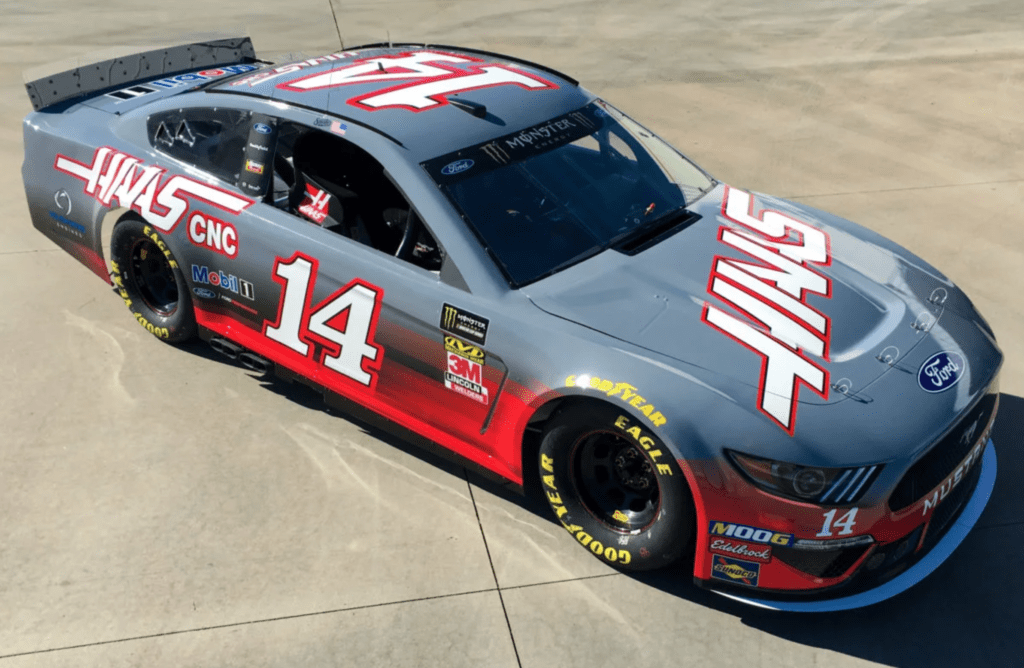