Grosjean Has Had A Seat Fitting For His Private F1 Test – WTF1
Skip to content
×
Driver News , Formula 1 , News
2 comments

Grosjean Has Had A Seat Fitting For His Private F1 Test

After Romain Grosjean’s terrifying crash at the 2020 Bahrain Grand Prix, it was confirmed he wouldn’t be able to race again before the end of the season – his final year in F1. Instead, his last moments in an F1 car were just before the crash, until now.

Speaking on the ‘In The Fast Lane’ podcast, the executive producer of Netflix’s Drive To Survive revealed they had been filming with Grosjean recently on a special F1 return.

“We were filming with Grosjean for a seat fitting today,” James Gay-Rees said on the podcast. “He’s having one last spin with a team.”

Although there’s no official confirmation on who this F1 opportunity will be with, it’s been heavily suggested it could be current F1 champions, Mercedes. Grosjean even said on a livestream several weeks ago that Toto had contacted him to organise the test opportunity.

“I’ve had a phone call with Toto, and we are finalising the plan,” Grosjean told his fans.

Although we don’t know the specifics of this excellent opportunity, we’re just happy to hopefully see Romain back behind the wheel of an F1 car before he makes a move to IndyCar this year.

It’s always been a part of the plan, though. On his return to the F1 Paddock last year, Romain said that if he couldn’t race in Abu Dhabi – the final race of 2020 – he would contact all the teams for a one-off test.

“If I don’t [race in Abu Dhabi], I’ll call every single Formula 1 team and see if anyone would offer me a private test in January or so to jump back in the car and have 10, 15 laps for myself.”

This request caught the attention of Mercedes boss Toto Wolff who offered to help if no other teams came forward: “if we’re allowed to do this, and nobody else within his universe of teams that he raced would provide him with such an opportunity, we would do it.” 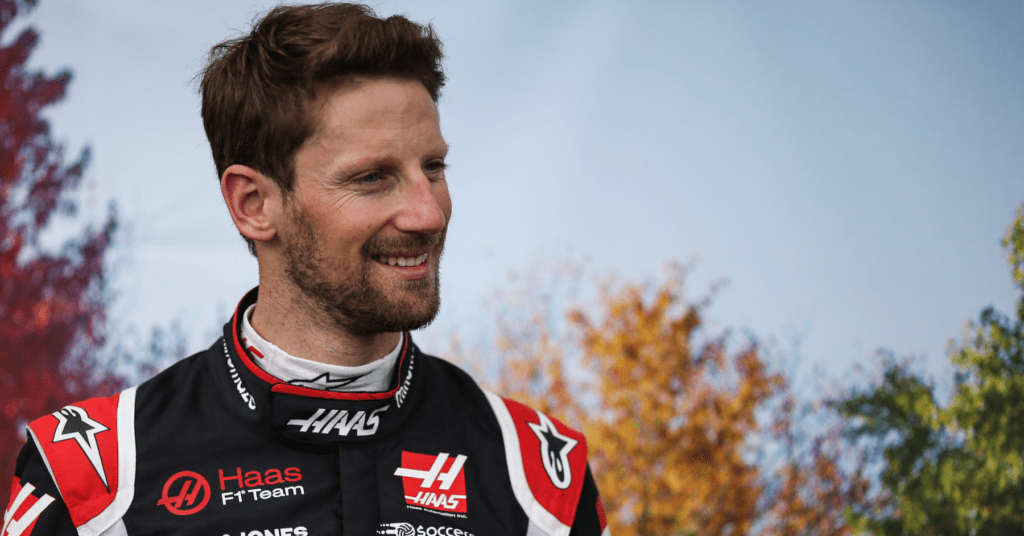