Grosjean Lost A Place To Perez Because Of Penalty Points On His Licence – WTF1
Skip to content
×
Formula 1 , News

Despite a small fire during the race which left him without some of the telemetry on his car, Grosjean had a stellar Japanese GP. He ran seventh for most of, but the deployment of the Virtual Safety Car to recover Charles Leclerc’s Sauber proved a turning point in his race. During the VSC, Perez closed right up and when it ended, he snatched seventh place with a fairly mega overtake around the outside of the chicane.

A confused Grosjean immediately jumped on team radio to insist that Perez must have been speeding during the VSC because the small gap he had beforehand had completely disappeared. He obviously hadn’t as there was no penalty for the Force India driver and after the race, Grosjean offered an alternate explanation, telling Channel 4:

“The gap was 2.4 seconds, I slowed down for the double yellow and I don’t think Checo slowed down as much. The gap went down and I think it was 0.6 when we restarted and then it was zero. It went from 2.4 to 1.2 with the yellow, and then 0.6 and he was there.

“I really respected the yellow flags as I haven’t got many points [left] on my licence. He used that – I don’t think it’s the way racing should go but anyway, we did our best today.”

In other words, Perez could afford to take a slightly bigger risk with the flags and VSC deltas than Grosjean could. Interesting, right?

If a driver reaches 12 penalty points on their licence, it’s an automatic race ban: Grosjean currently has nine. Six come from crashes in Spain and France, as well as the blue flag offence in Singapore, while the other three are from incidents in Mexico and Brazil last year.

Since penalty points apply for 12 months, it means he’ll stay on nine points for the next two races before any expire – no wonder he was being extra cautious. It’s an interesting situation which goes some way to proving the effectiveness of the system.

What’s less surprising is that the gaps after a VSC period were different to the gaps at the beginning of a VSC period. The time-delta system that governs it appears to be open to manipulation, something drivers have mentioned in the past.

On top of that, it’s also much less exciting than a regular safety car. So what if we lose fewer racing laps – imagine if a full-blown safety car had been deployed for Leclerc in Japan. The Red Bull’s and Ferrari’s could have taken a risk on pitting for fresh rubber, opening the race up to a situation which allowed Daniel Ricciardo to win in China. And how good could that have been!? 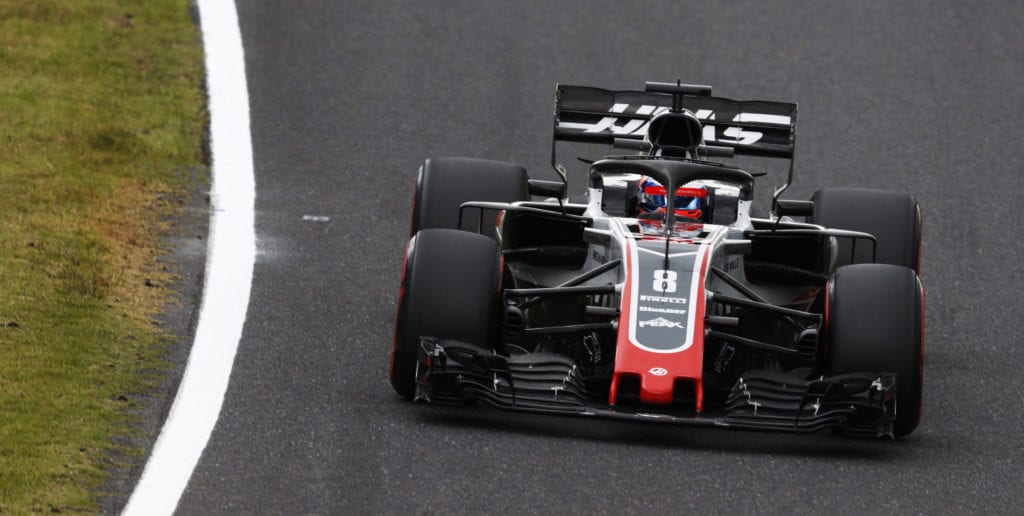