MotoGP is seriously exciting. The racing is always close, unpredictable and entertaining, yet at the end of the season the best teams and riders always come out on top.

Grosjean thinks F1 could end up being like that when the cost cap comes into play in 2021. The inability of big teams to spend their way out of trouble could keep things close, just like in MotoGP, where Cal Crutchlow currently leads the championship for the LCR Honda customer team (which also leads the team’s championship). Ro-Gro said:

“I love the idea of cost cap. I’m a fan of MotoGP and if you look at the standings of the riders in MotoGP, Cal Crutchlow is number one, Johan Zarco number three. It’s amazing because every race one can win and it’s mixing a lot. When you watch the race you get a surprise. I’d love to see that in Formula One. One race it’s Mercedes, the next one is Ferrari and then Red Bull and Force India and maybe Haas.”

Grosjean added that he’d like to see F1 go back to like it was in 2012, saying that the unpredictability was great for the fans:

“Like 2012 when we had seven winners in first seven races. I think it’s great for the show when you never know who’s going to win and you want to watch it because it’s exciting until the last lap.”

And one of the main reasons the 2012 F1 season was so good was because the Pirelli tyres degraded so quickly that they’d fall off ‘the cliff’, almost without warning, which could mix up the order in an instant. Exciting? Yes, but also a bit gimmicky, and gimmicks are something many fans would rather didn’t play a part in the sport.

Whatever the rule changes, though, if they end up making F1 anything like as close and exciting as MotoGP, that’ll absolutely be a good thing. 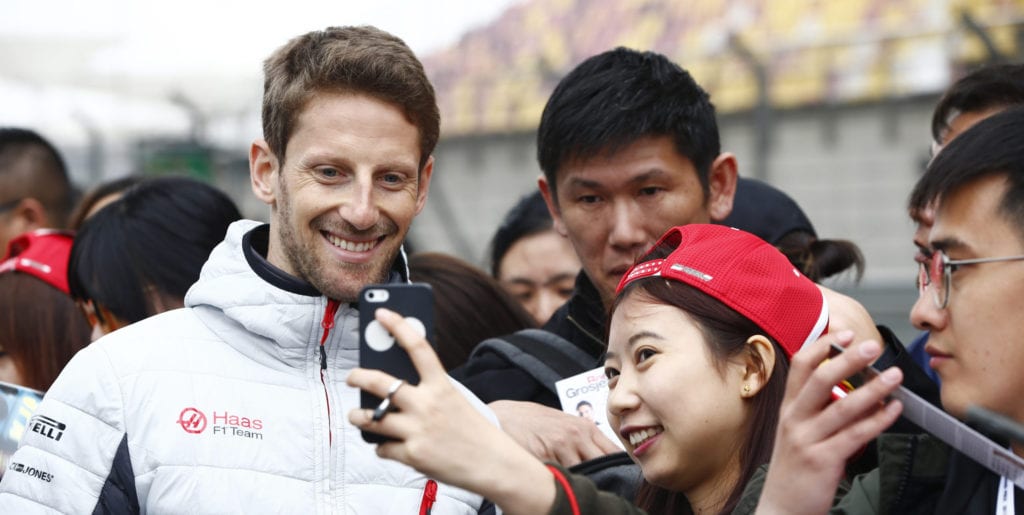