A bit of wholesome news to brighten up your day, Romain Grosjean’s special one-off test with Mercedes is back on the cards! The Frenchman revealed that both he and team boss Toto Wolff still want to see it happen after the test was postponed twice last year.

The American team had already announced that he and former teammate Kevin Magnussen were being replaced by the all-rookie line-up of Mick Schumacher and Nikita Mazepin for 2021. 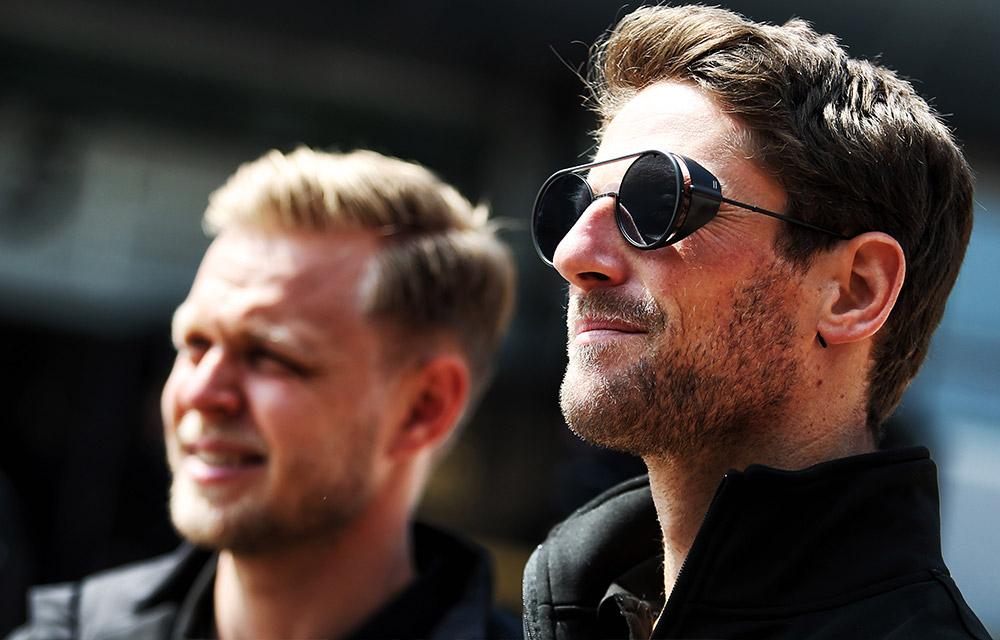 Wanting to give him a happier send-off and in a moment that warmed all of our hearts, Mercedes Team Principal Toto Wolff organised a demo run for Romain in Lewis Hamilton’s 2019 championship-winning car.

It was scheduled to take place at his home race, the French Grand Prix at the Circuit Paul Richard, with a full test two days after the race weekend. Yet, in a sad twist of fate, the race was rescheduled, and travel restrictions caused it to clash with an IndyCar race, which meant the test was no longer possible, despite the 2021 Constructors’ Champions attempts to rearrange it.

The full day of testing in the W10 will still be going ahead, that plan remains unchanged, but the demo laps on the Sunday of the French GP won't be possible now due to the calendar revisions. But the full test is still happening!

Now it seems like Romain will finally get his shot to take the W10 for a spin, after revealing he contacted Wolff to see if the opportunity was still there.

“It started, ‘thank you’, and then the last sentence was, ‘we need to get you in that car this year’. 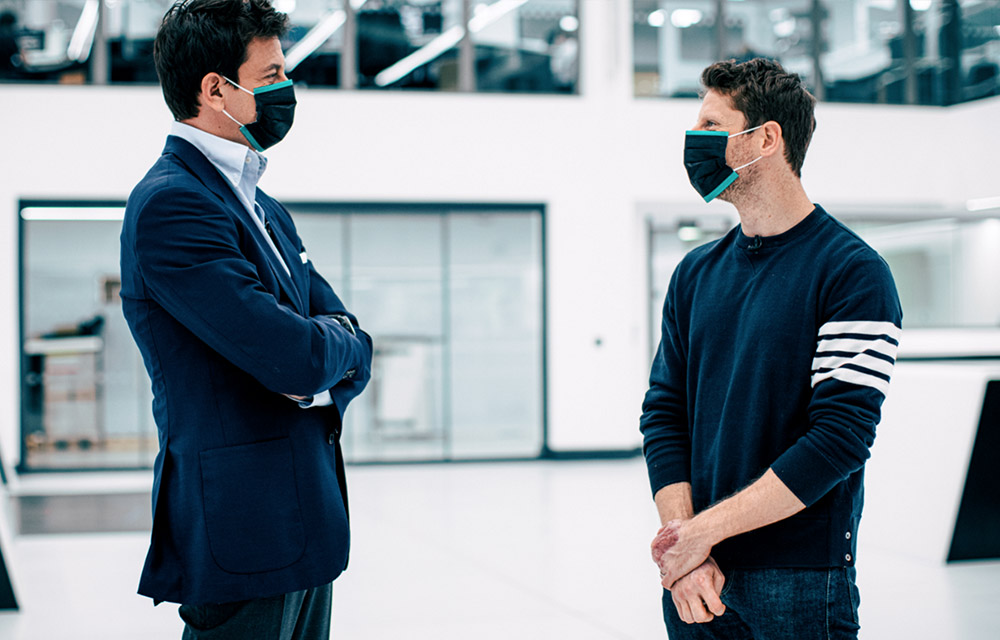 “So yes, it’s still on the cards. There were a few things last year that didn’t make it easy. This year I cannot go to the French Grand Prix because we’re racing in Iowa the same weekend.”

“But definitely, yes, Mercedes is keen to do it. I am keen to do it even though my neck will be dying because I’ve lost part of the muscle there,” he added.

“You can ask Pato [O’Ward] what it was like [in an F1 car]. But yes, we still want to do it. And if it happens, great, but the main focus is now trying to win races with Andretti.” 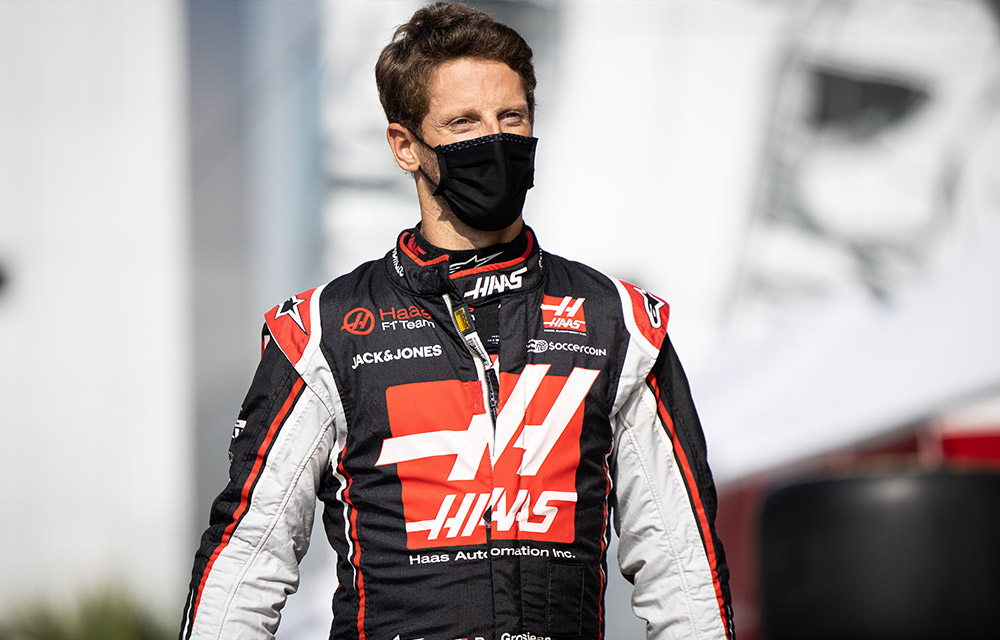 In the meantime, Romain’s making a name for himself across the pond in IndyCar. Last season, he competed in 13 of the 17 races, scoring two podiums and a pole position. For 2022, he’s making the step up to a full campaign racing for Andretti Autosport.

We love to see it! 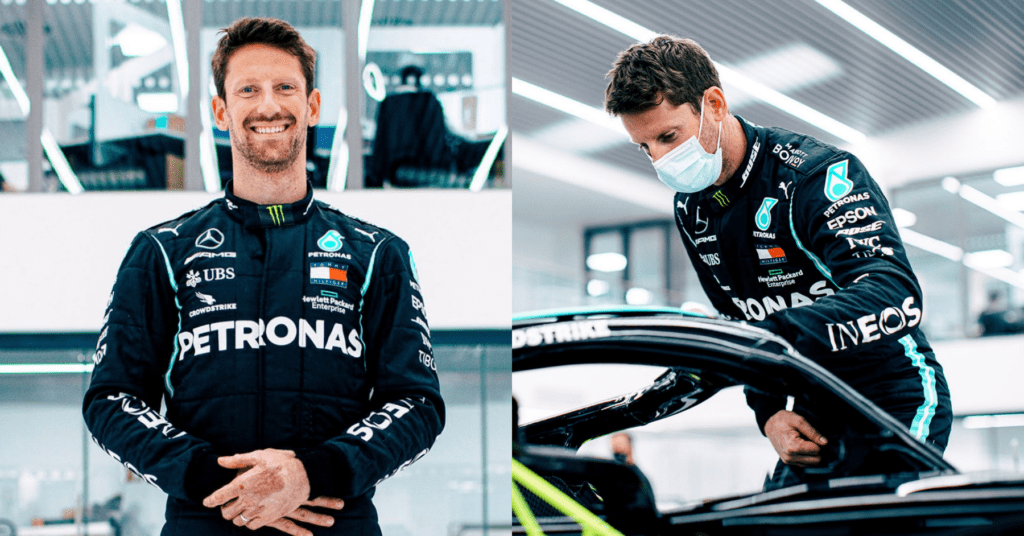