Grosjean Says The Haas VF-18 Is One Of The Best Cars He’s Driven – WTF1
Skip to content
×
Formula 1 , News

Romain Grosjean is confident that Haas can consistently threaten the top six this season and believes the VF18 is one of the best cars he has ever driven in F1. Ahead of the upcoming Bahrain Grand Prix, Grosjean said:

“It’s a really good baseline. In winter testing it was the best Haas car I’ve driven and generally one of the best cars I’ve driven.

“We’ve got a clear idea of where we can improve which is good to have, I think I can go a lot faster if we manage to give me a bit more front end which with the temperature I was at the limit. So I’m happy with that and I just know we’ve got more in the pocket than we’ve seen [in qualifying].”

Grosjean had a decent Bahrain Grand Prix last season with an eighth-place finish, and went well in Haas’ debut 2016 season with fifth place. This time, equipped with a superior car, Grosjean will expect another fruitful haul of points.

The disaster that struck both cars in Australian has been well documented and the response has been plenty of pit stop practice. That won’t prevent the nerves setting in when both Haas cars box in the desert; the team won’t want to squander another golden opportunity whilst the midfield development race remains in its infancy.

The upbeat Grosjean concluded with:

“If we can finish fourth in the constructors’ it’s a big party. And if we finish fifth it’s crazy for a team which is two years old, in its third year in Formula 1.”

One race at a time, Romain! 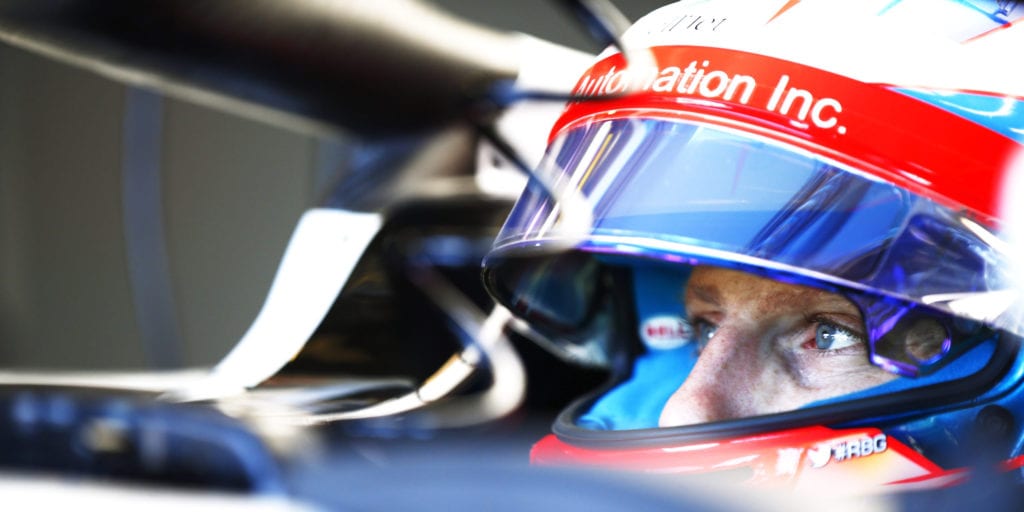