Grosjean Thinks F1 Would Be “F**king Good” If The Sport Could Fix The Drivers’ Concerns – WTF1
Skip to content
×
Formula 1 , News , Opinion

GPDA directors Grosjean and Sebastian Vettel met with the powers that be in Geneva this week in order to present the collective thoughts of the driver on what future Formula 1 rules hope to achieve. If a presentation was involved then you’ve gotta wonder why George Russell wasn’t the one giving it, but I digress.

Grosjean reckons there are four main areas that would make things better from a driving perspective, telling Motorsport.com:

‘Out of four points from the GPDA number one is the tyres. Number two is the aero. Number three is the weight, and number four is money between the teams. So I think if you solve those four points, I think it will be f***ing good.”

So, at a guess, that’d be better tyres to allow them to push harder (which, with the ‘designed to degrade’ Pirellis set to be a thing of the past, looks like being well on the way to happening), improved aero to allow drivers to follow closer, a lower weight for a better driving experience, and a better financial model to try and close the field together. So far, so good.

Of those four, it seems that lowering the weight is the one Grosjean is the most passionate about. Unfortunately, he also said that the GPDA is keen to see refuelling return as a way to easily reduce it.

“We want [refuelling], not because we think it’s great for racing, but we need to help to bring the weight of the car down. So it’s just a temporary fix to help make the cars 70kg lighter or 60kg at the start of the race, and not overheat the tyres. When I started in 2009 it was 605kg, and now we’re 740-something. So it’s 140kg and you can feel the cars in the low speed corners are very heavy, and the start of the race is even more – it’s 850, or something like that.”

“We just feel it’s too much for a Formula 1 car. I know we’re talking about an 18-inch tyre, which is another 25kg; a standard brake system, which is another 8kg. So you are actually adding and adding, while what we want is to bring the weight down.”

…Ugh. I won’t go into it again as to bringing back refuelling is not only bad, but would have a minimal effect on things like car weight (read my recent thoughts on that here), but I will highlight how Grosjean mentioned it could be a temporary fix. Just… no. The 2021 rules are the chance to start from scratch (well, as much as possible) and fix a lot of the sport’s issue with a fundamental and wholesale change to the regulations – not stick a plaster over issues and hope they go away. Temporary fixes leave us with things like DRS which, after nine seasons, is still something the FIA struggles to get right each weekend and which many people actively dislike.

On top of that, Grosjean also mentioned that the first thing the GPDA brought up was a desire to go back to V10 engines in order to reduce weight (which was promptly shut down). Now, as awesome as the V10-era was, it’s a relic of the past and we probably won’t see its like again. If that was a serious request from the GPDA, it comes across as being just a bit out of touch.

That’s a shame, because the GPDA’s desire to see changes to the tyres, aero, weight, and cost structure are very valid – but that’s where the input should end. The FIA can be the ones to work out how to solve the problems. 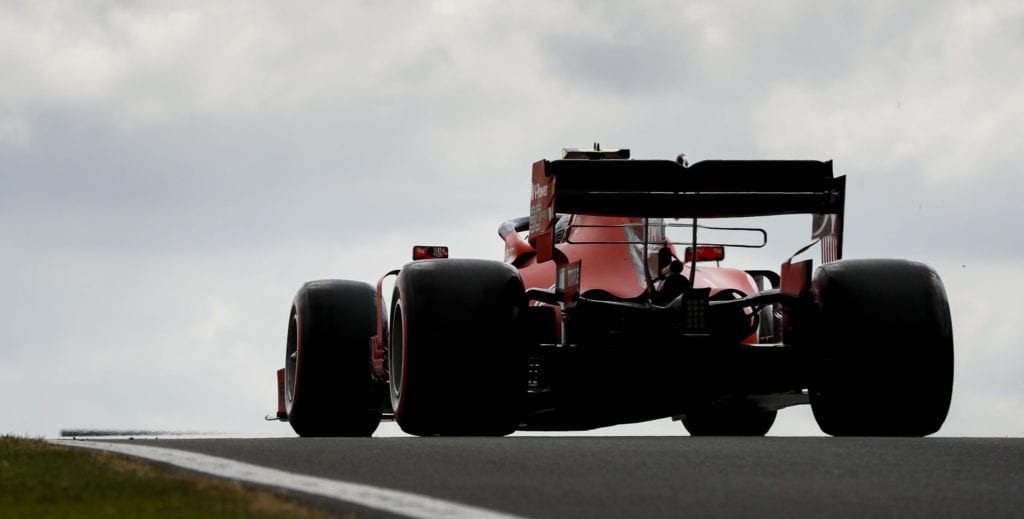