Guanyu Zhou To Make His F1 Debut In FP1 With Alpine This Week – WTF1
Skip to content
×
Formula 1 , Juniors , News

We love a good news story, and this is certainly one of them. Chinese mega-talent Guanyu Zhou, who is currently competing in F2, will be making his F1 weekend debut with the Alpine team on Friday.

Zhou currently leads the F2 championship standings and has secured himself two victories after three rounds this year. As well as victories in Monaco and Bahrain, he’s also appeared on the podium twice this season.

Having joined the ‘Renault’ Academy in 2019, Zhou has been given a large range of responsibilities, from representing the team in the 2020 Abu Dhabi young driver test at the end of the year and development and test driver roles.

This week his FP1 outing in Austria will see him become the second-ever Chinese driver to compete in a free practice session over an F1 weekend. It’s been eight years since Ma Qing Hua represented Caterham and HRT in five practice sessions over 2012 and 2013.

“Driving in FP1 at an F1 Grand Prix weekend is like a dream coming true and another step closer to my ultimate goal of becoming an F1 driver,” Zhou said about the news.

🔷 #AlpineAcademy Update 🔷 Guanyu Zhou will make his #F1 debut in the #A521, taking over @alo_oficial’s car for the #FP1 in Austria. Click to read the full announcement 🔗#AustrianGP

“It’s going to be a very special moment. I’m preparing myself as much as I can to be ready and also ensure that I’m able to complete all the targets and plans that the team have set me to do. There have not been many Chinese drivers in F1, so to be behind the wheel of an F1 car during a race weekend is going to be a very proud feeling.

“It’s going to be even more special than I’m driving Fernando’s car as he inspired me to pursue a career in racing when I was young. I’m very happy with my achievements so far, and I’m very thankful for the support I have from those around me. My aim is to maximise this opportunity, and I’m really looking forward to it.”

Zhou will be borrowing Fernando Alonso’s car for his FP1 outing. 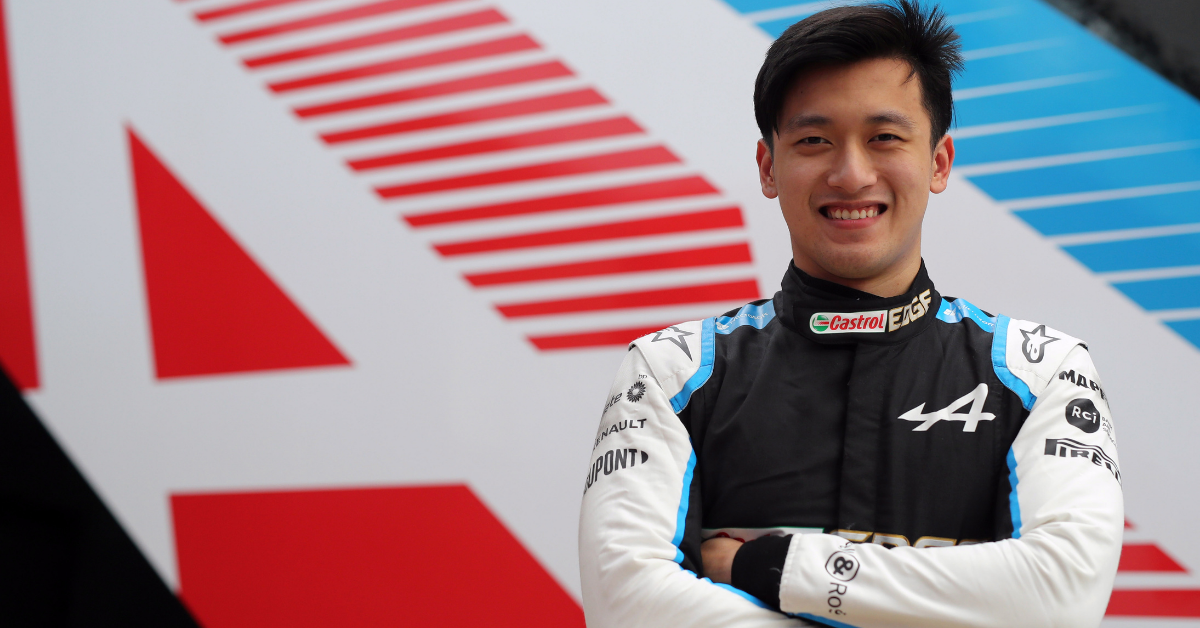