Guanyu Zhou Will Drive For Alfa Romeo In 2022

The 2022 F1 grid – completed it mate. ✔️ Silly season has finally come to an end with the announcement that F2 championship contender Guanyu Zhou is joining Alfa Romeo for next season.

Partnering Valtteri Bottas at the team in 2022, the final piece of the F1 puzzle has at last been found. More importantly, Zhou becomes the first Chinese driver to race in F1. Glad to have you on the grid Guanyu!

Zhou said: “I feel well prepared for the immense challenge of Formula 1, the pinnacle of my sport, alongside a proven, world-class talent in Valtteri Bottas. To be the first ever Chinese driver in Formula 1 is a breakthrough for Chinese motorsport history. I know a lot of hopes will be resting on me and, as ever, I will take this as motivation to become better and achieve more.”

WHO IS GUANYU ZHOU?

The Shanghai-born driver has been an Alpine Academy Junior since 2019 (formerly Renault) and was promoted to their test driver the following season. Previously, he was a member of the Ferrari Driver Academy from 2014 to 2018.

Speaking of Alpine, Zhou made his F1 weekend debut during FP1 in Austria earlier this year and drove for the team in last year’s Abu Dhabi post-season test. He’s certainly no slouch at Esports either, having won the first Virtual GP around the Bahrain International Circuit during the Covid-19 lockdown. 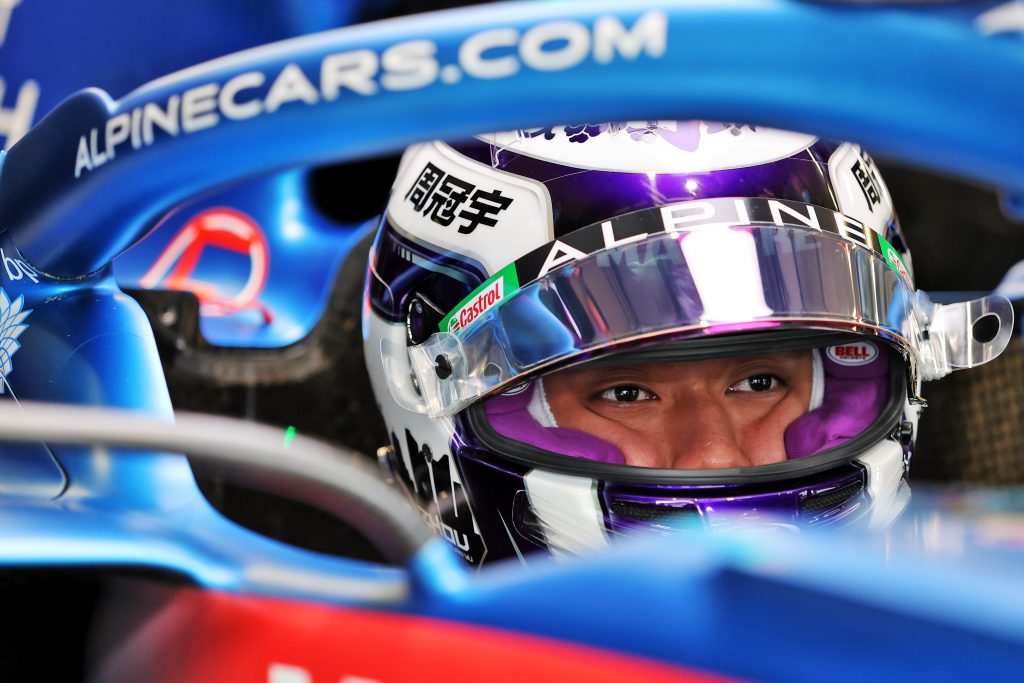 WHERE HAS HE RACED?

His junior series results are bit of a mixed CV. Zhou finished a career-best of eighth across three consecutive seasons in the Formula 3 European Championship, behind the likes of Lance Stroll, Lando Norris and Mick Schumacher.

Stepping up to F2 for 2019, he joined UNI-Virtuosi and earned the Anthoine Hubert Award for the top rookie with seventh. 2020 saw Zhou achieve his maiden F2 victory in Sochi after a crash on Lap 5 caused the race to be red flagged. He ended the year sixth in the standings.

During the winter break, he was crowned champion in the F3 Asian Championship. Zhou’s third season in F2 has been his best so far, leading the championship until the fourth round at Silverstone, taking three wins, one pole and seven podiums along the way. Sitting second in the standings, he currently trails Alpine Academy rival Oscar Piastri by 36 points. 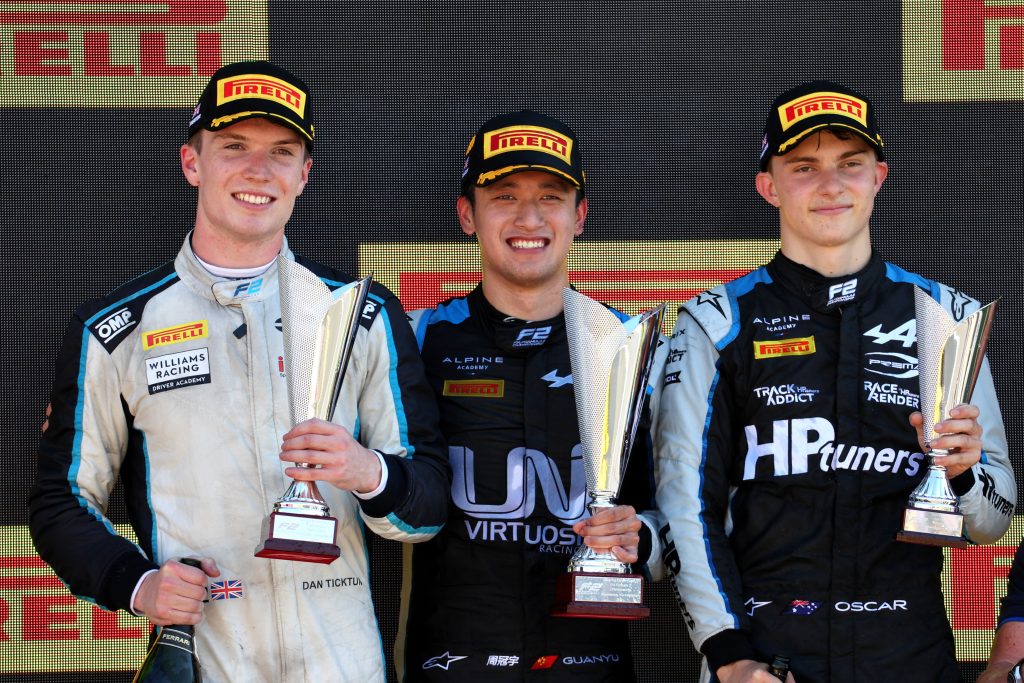 WHY IS IT SUCH A BIG DEAL?

China is huge target market for F1, with the Chinese Grand Prix confirmed until at least 2025. Reportedly, F1’s owners Liberty Media have been exploring the potential of a second race there. Could a Beijing street race be on the cards?

Official announcement: Antonio Giovinazzi will leave the team at the end of the 2021 @f1 championship. The team wishes him the best for the future and thanks him for being part of our journey.

Minutes before Zhou’s announcement, Alfa Romeo confirmed Gio was to be leaving the team after three seasons. He previously admitted he had no other plans for next year. However, as Ferrari’s reserve driver and with the Prancing Horse set to join the World Endurance Championship Hypercar class in 2023, it probably won’t be long before he’s back out on track.

Are you happy to see Zhou at Alfa next year? 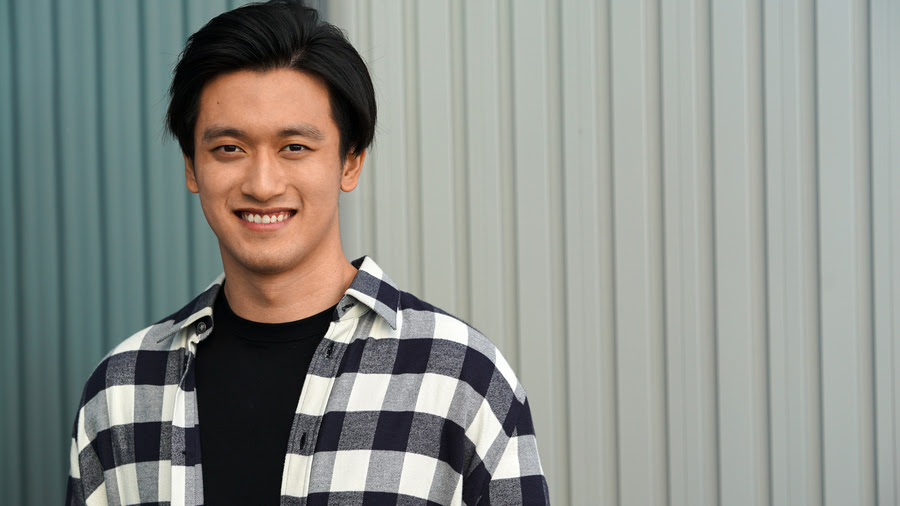