Guenther Steiner Says That Tyres Are Having Too Much Of An Impact On F1 – WTF1
Skip to content
×
Formula 1 , News

A common problem has cropped up in the first four rounds of the 2019 championship: tyres and their operating windows. A lot of packages are struggling to generate enough heat into the tyres and it’s leaving drivers highly frustrated and languishing far below their – and the car’s – potential. Red Bull’s Max Verstappen said that he couldn’t bring his tyres back to the requisite temperatures after the Virtual Safety Car period in Baku last time out, a contributing factor to the abortion of his pursuit of Sebastian Vettel and a podium finish.

Haas has also had issues, with the VF-19 unable to show the ‘top four’ promise it offered in winter testing and the season-opening Australian Grand Prix. Steiner said to Autosport that although the problem isn’t solely on Pirelli’s shoulders, with teams needing to find workarounds, tyres should not be such a huge and frequent point of discussion.

“Everybody’s got issues with the tyres. It’s just who is [struggling] more or less. And we are more. And it’s so disappointing because we’ve got a good car. We shouldn’t be talking always about if the tyre works or not. It’s interesting but, no, that’s not Formula 1. ‘Did you get the tyre to work? Yes – then I’m fast. Oh, my tyre didn’t work, then I’m slow’. We spend millions and millions to develop these cars and then they are out of the [tyre] window and really cannot get going.

“I’m not blaming it purely on Pirelli. I’m blaming it on us as well because some [teams] get [the tyres] to work. But in general, this is not the right thing. We shouldn’t be talking after the race, ‘did your tyre work or not?’ “

Pirelli made some sizeable changes for 2019, mainly bringing over the thinner tyre tread for all races in 2019 which it introduced for select races in 2018 (Spain, France, and Great Britain) in order to combat the blistering issues seen throughout the field in winter testing last year.

Additionally, the rules and regulations on tyre blankets were subject to revision, with the rear tyre blanket temperatures reduced 20 per cent from 100°C to 80°C. This has led to some rather hairy moments on outlaps in both test and race conditions.

Seeing as this is a widespread issue, is a revision needed for the sake of the season? Or could it be a case of keeping it as it is and commending the teams that get their packages bang-on in terms of tyre energy loading? 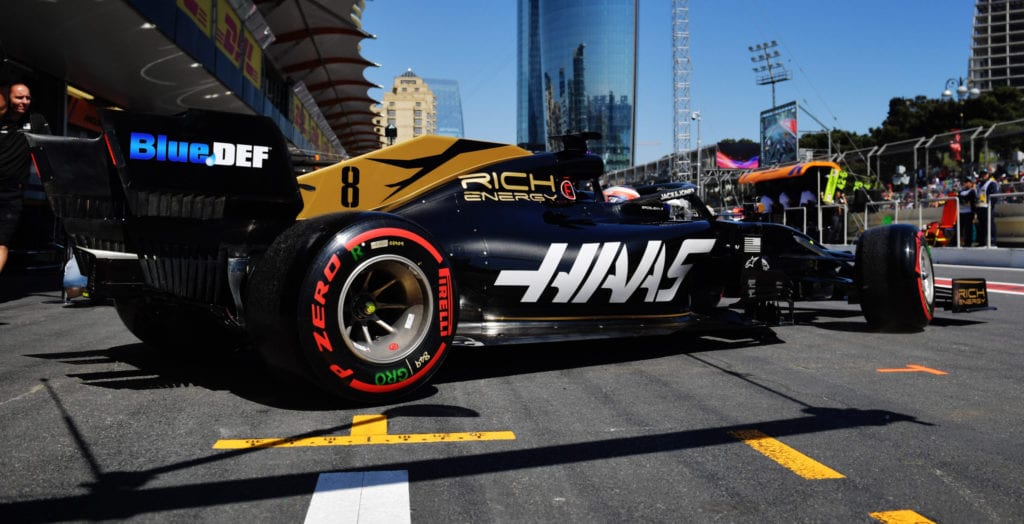