Haas And Rich Energy Have Gone Their Separate Ways

Despite the disastrous marriage between the two parties having more troughs than the Alps, Haas said that the termination was smooth terms. Rich Energy has made widespread changes at the head of the company in the last couple of months, most notably removing notorious cartoon villain and former CEO William Storey “from all executive responsibilities”. That decision was the result of Storey taking to Twitter to announce that Rich had ended its sponsorship with Haas after the team was beaten by Williams at the French and Austrian Grands Prix, citing an “unacceptable” lack of performance. Those rather bold claims were quickly rubbished by the sane individuals in the company, who went about patching things up with a very surprised Haas.

Team boss Guenther Steiner did state that Haas would come to a decision regarding its future with Rich before the Singapore Grand Prix – and here we are. The logo – now revised from the Whyte Bikes copy – will not feature on the car for the rest of the season, but it’s good news for John Player Special livery lovers – as Haas is keeping the black and gold colour scheme. Expect it to change in 2020, however.

“Haas F1 team and Rich Energy have amicably agreed to end their partnership together in the FIA Formula 1 World Championship with immediate effect. While enjoying substantial brand recognition and significant exposure through its title partnership of Haas F1 Team in 2019, a corporate restructuring process at Rich Energy will see the need for a revised global strategy.

“Subsequently, Haas F1 Team and Rich Energy concluded a termination of the existing partnership was the best way forward for both parties. Haas F1 Team would like to express its thanks and best wishes to the stakeholders at Rich Energy.”

And so ends a very sorry, if fairly entertaining, mess. Do you expect to see Rich Energy back on the Formula 1 grid anytime soon – and, if yes, with which team? 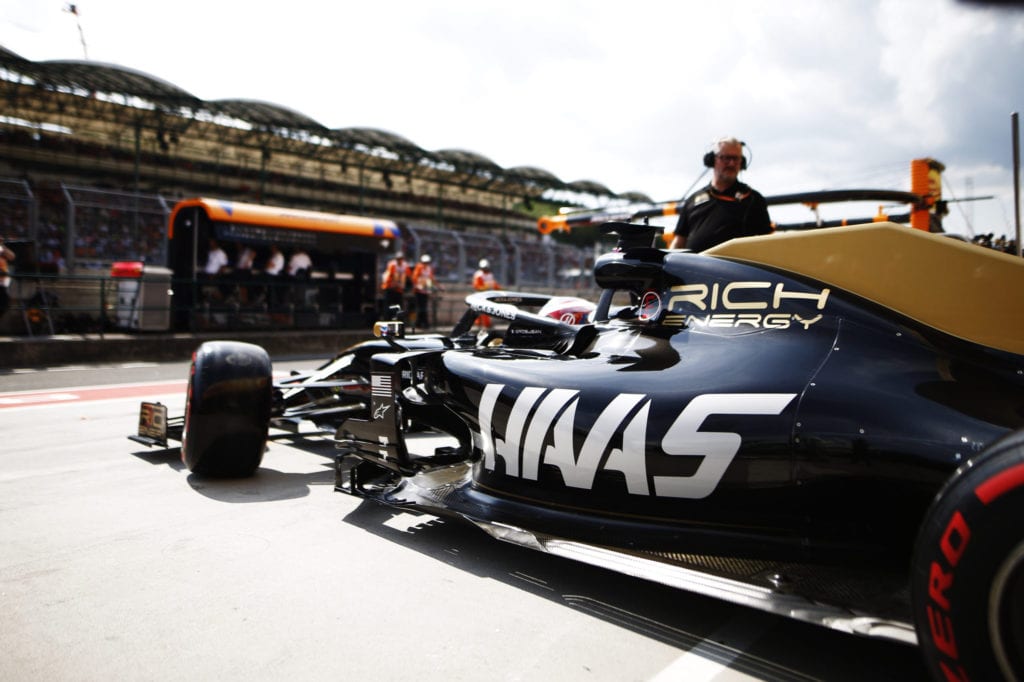